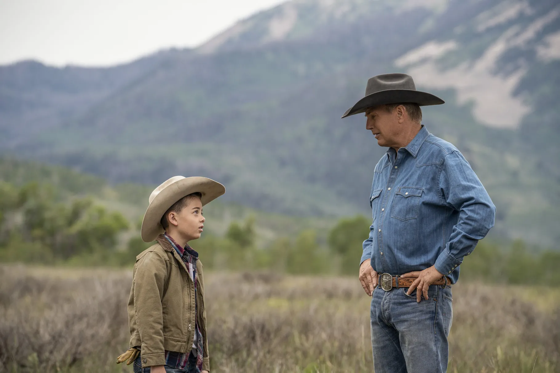 Big question #1: What makes this so impressive?

Quick answer: Yellowstone is airing on a low-profile cable network with no availability for next-day streaming. Peacock has the rights to the first three seasons for streaming. 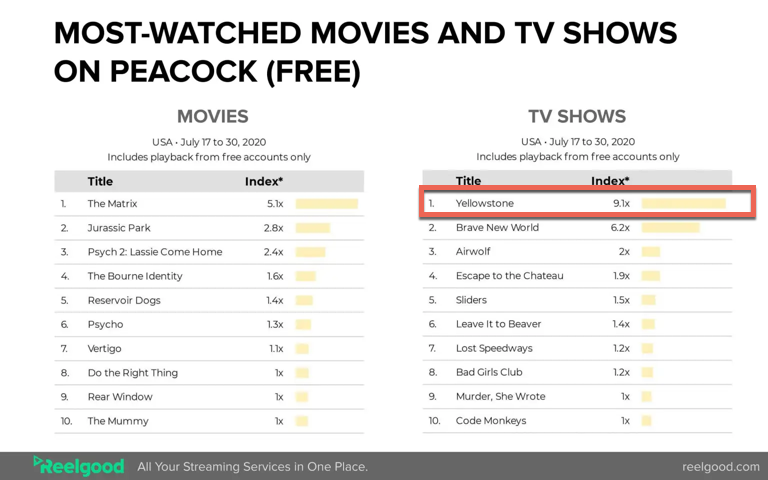 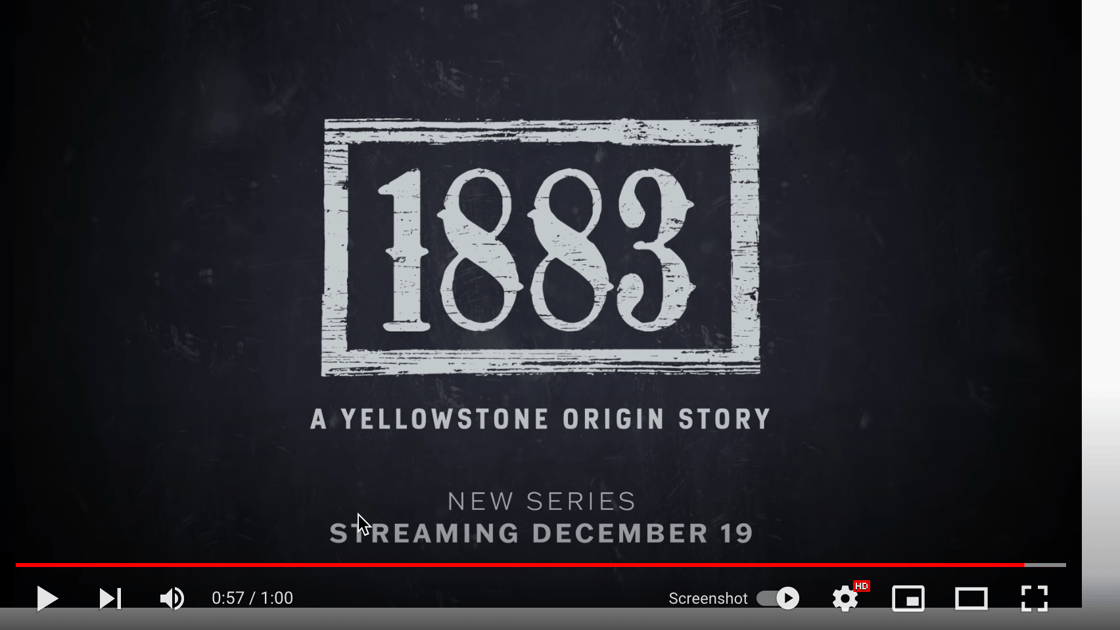 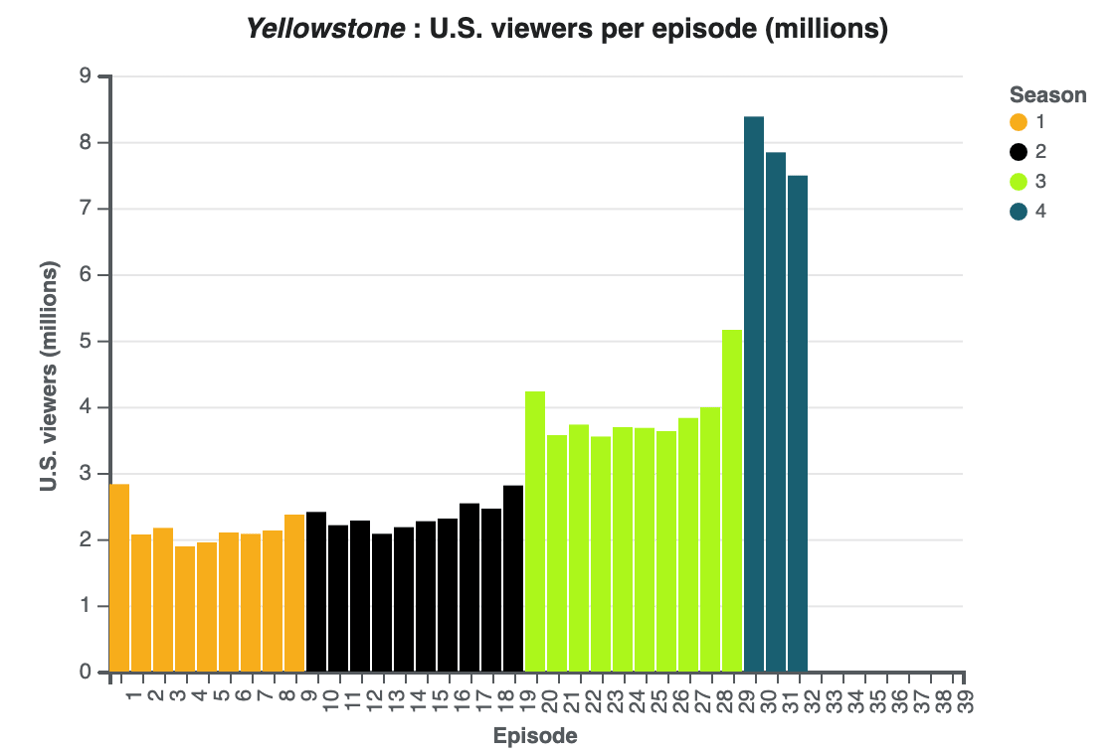 Quick answer: The comparison is already being made to how Breaking Bad grew viewership over time. Also, ViacomCBS could move this show to CBS and instantly increase the audience.

Asking for a friend: I live in a coastal city and haven’t heard of the top television show. What gives?

Quick answer: The media writes about acclaimed shows such as Succession, but rarely about Yellowstone, even though both have a virtually identical plot.

Flashback: Two Americas, tuning each other out

PSA: This is something we wrote about back in June 2019 when comparing interest in Succession to WWE Raw. 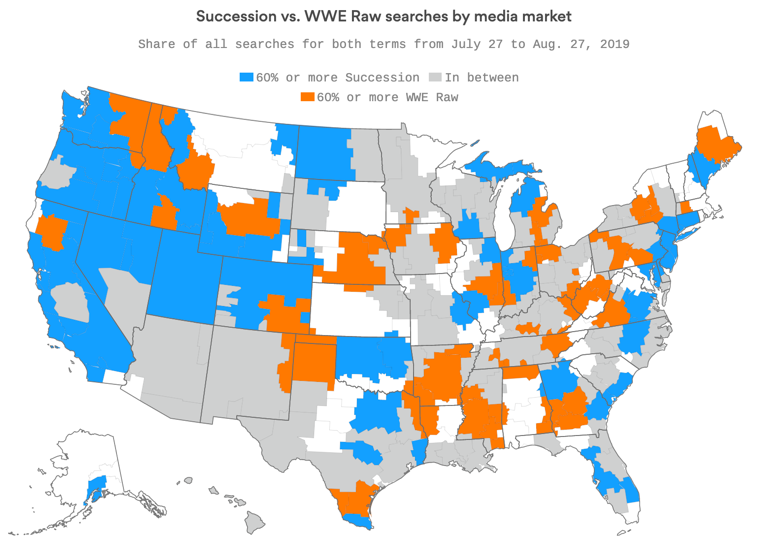 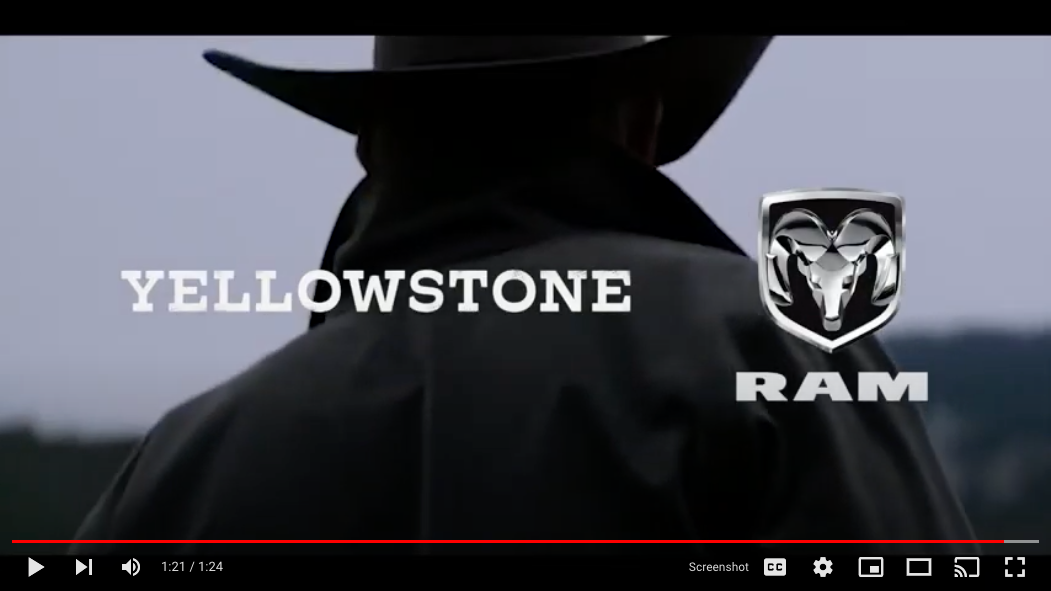 More #2: Yellowstone’s 8MM Viewers Never Got The Memo That Cable Was Dead

More #3: ‘Yellowstone’ Season 4 Premiere: A Surprise Death, And A Tease With Tim McGraw As Dutton Patriarch In Prequel ‘1883’