By Michael BeachFebruary 3, 2022No Comments 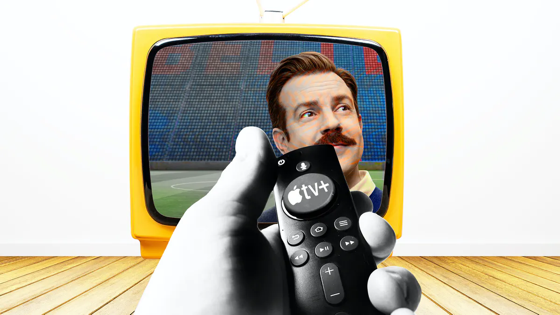 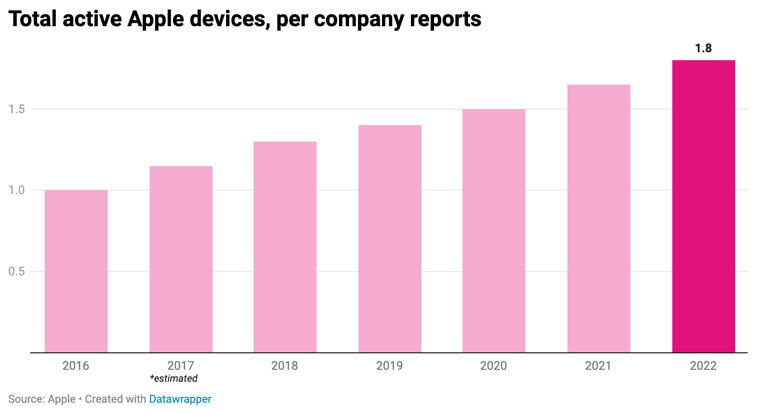 Dive deep: What Does Apple TV+ Mean for Convergent TV?

Big question #1: How many people subscribe to Apple TV+?

Quick answer: Unclear since Apple does not break this number out. The Information recently estimated ≈ 40M. 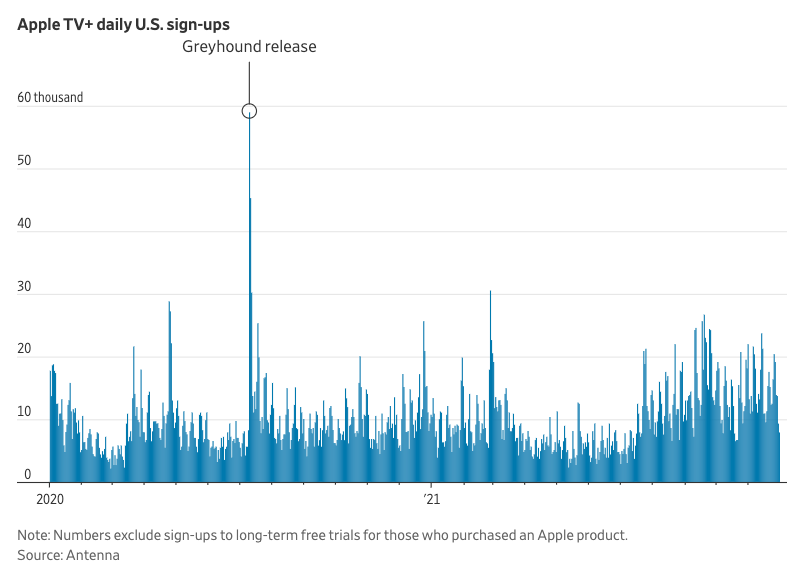 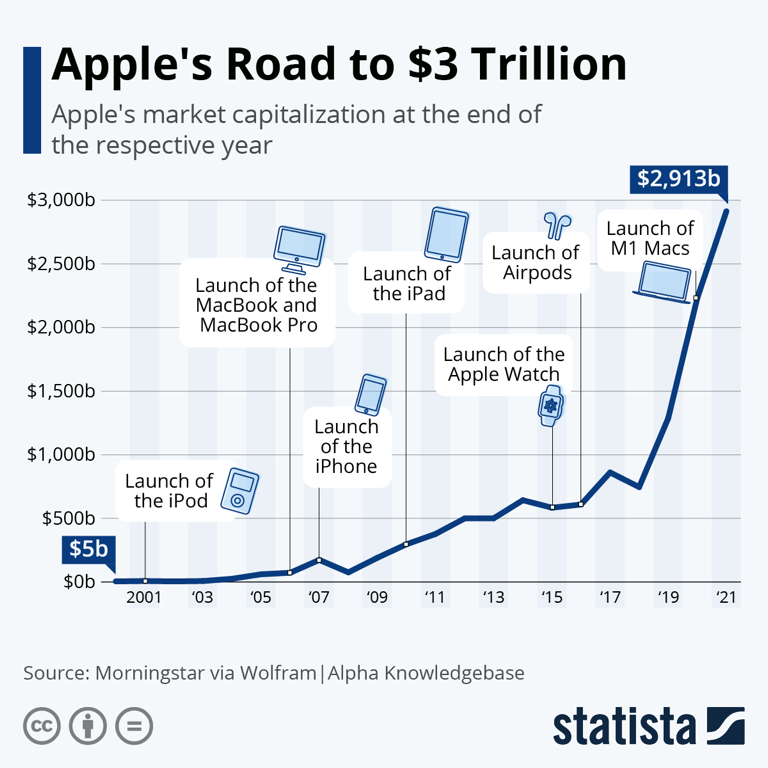 Big question #3: What does Apple want to accomplish with Apple TV+?

Quick(ish) answer: First, it is important to understand Apple is playing a completely different game. Apple is the most profitable company and can justify spending $8B on content if it moves the needle even a small amount on its core business. For example, their content spend in 2021 amounted to ≈ 0.6% of company revenue.

Video: Hundreds of iPhones Are in ‘Ted Lasso.’ They’re More Strategic Than You Think. 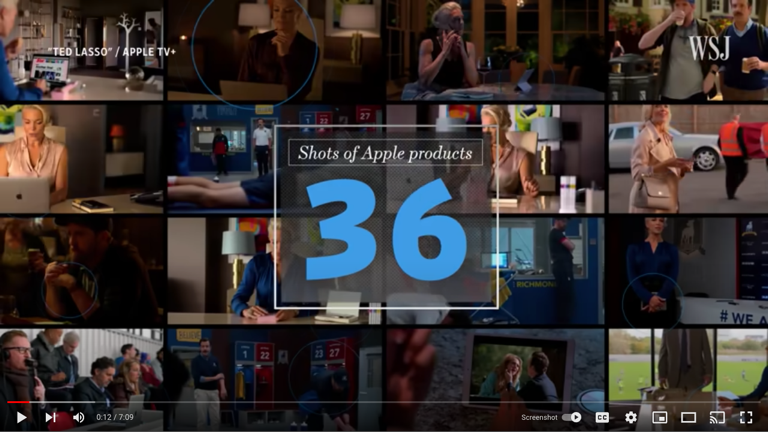 More #1: A decade of the Tim Cook machine

More #2: Will Success Keep ‘Ted Lasso’ From Sticking to Its Three-Season Plan?