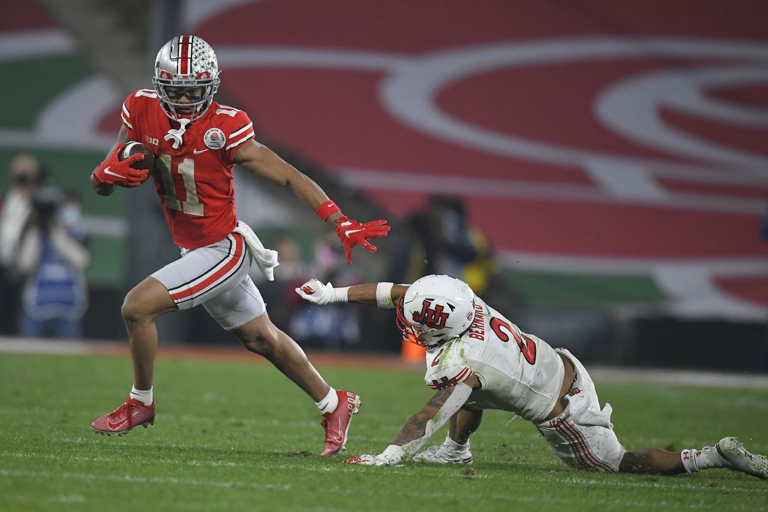 Flashback #2: What does College Football’s Playoff Expansion Mean for TV?

Big question #1: What trends are having a major impact on college football?

Big question #2: Why did USC and UCLA join the Big Ten?

Quick answer: More money. Even before the monster media rights deal, the Big Ten distributed 62% more revenue to member schools than the Pac-12.

Revenue distribution per school according to The Los Angeles Times: 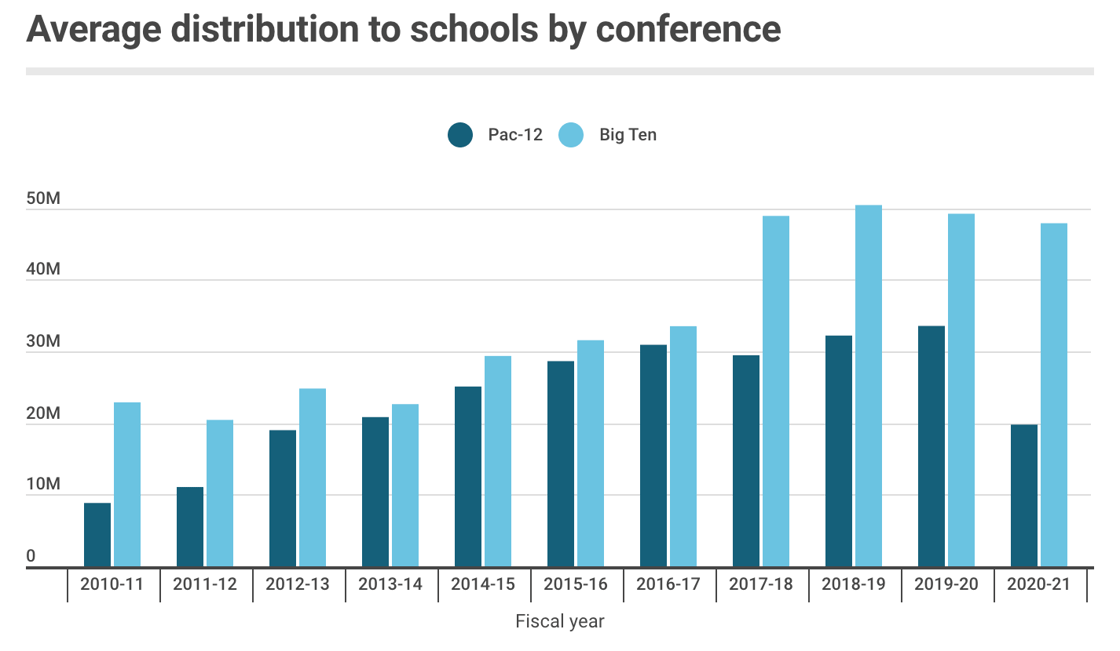 Big question #3: How will losing USC and UCLA impact the Pac-12?

Quick answer: ≈ 40% reduction in the size of their upcoming media rights deal.

Quote from Bob Thompson – Former President @ Fox Sports Networks:
“They just lost their largest TV market in LA and ostensibly lost San Diego, Santa Barbara, and Palm Springs DMA’s as well.  I guess you could take a run at adding San Diego State, UNLV, Air Force, Boise State, San Jose State or Fresno State to the Pac-12, but none of those markets really move the meter from a television standpoint.”

Big question #4: What is special about the Big Ten’s recent media rights deal?

Quick answer: The Big Ten became the first conference to average $1B+ in media rights revenue per year. 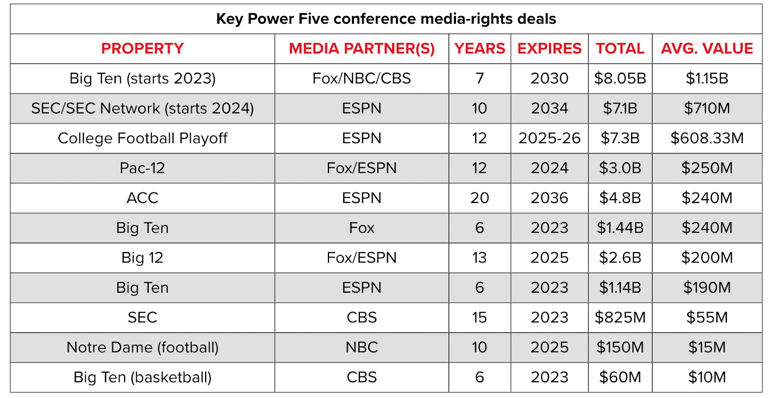 FYI: The NCAA generated $1.15B in total revenue during 2021.  It should be no surprise major conferences talk about breaking away from the NCAA when the Big Ten’s media rights deal is the same size as the entire revenue pool for the NCAA.

Big question #5: What is the math behind who the Big Ten and/or SEC try to add next? 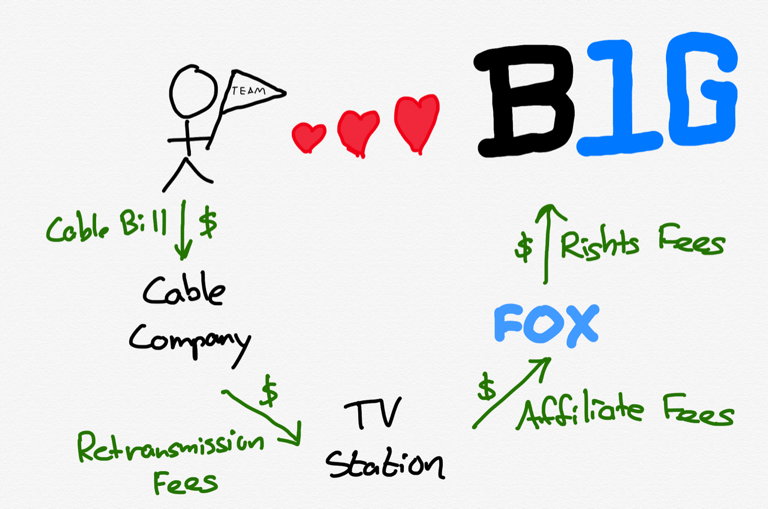 2) Increase access to league networks: By adding USC/UCLA, the Big Ten Network could increase subscriber revenue by as much as 25%.  This also explains why adding Rutgers (New York City) made sense in 2014. 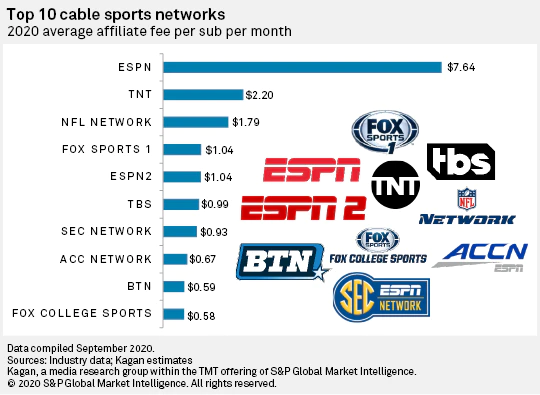 Interesting: Chris Hock and Scott Hirko created a table displaying the top 50 media markets with conference affiliations.  The Big Ten has added #1 and #2 through expansion (Rutgers and USC/UCLA), and the SEC has added #5 and #8 (Texas). 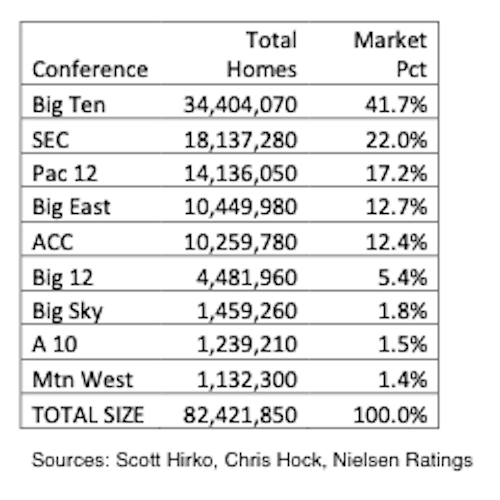 Quick math for conference expansion and media rights:
1) $1.2B for Big Ten Media rights per year
2) 16 teams
3) $72M/team
4) For current teams to benefit from expansion, a new team must add $72M+/year in media rights value.

Football quality ≠ TV $$$: Both Auburn and Texas Tech have high-quality football programs.  However, the teams differ in value to TV networks since an Auburn game draws 4X the number of viewers.

Big question #6: How important is college football to TV networks? 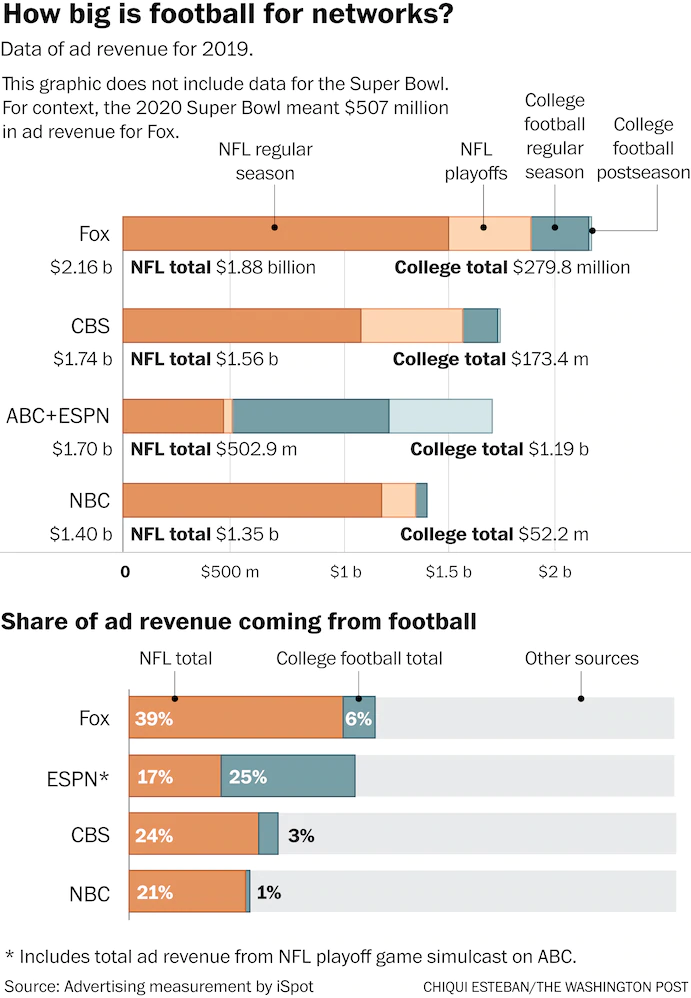 Big question #7: Which sports/conferences lead the way with name, image, and likeness (NIL)? 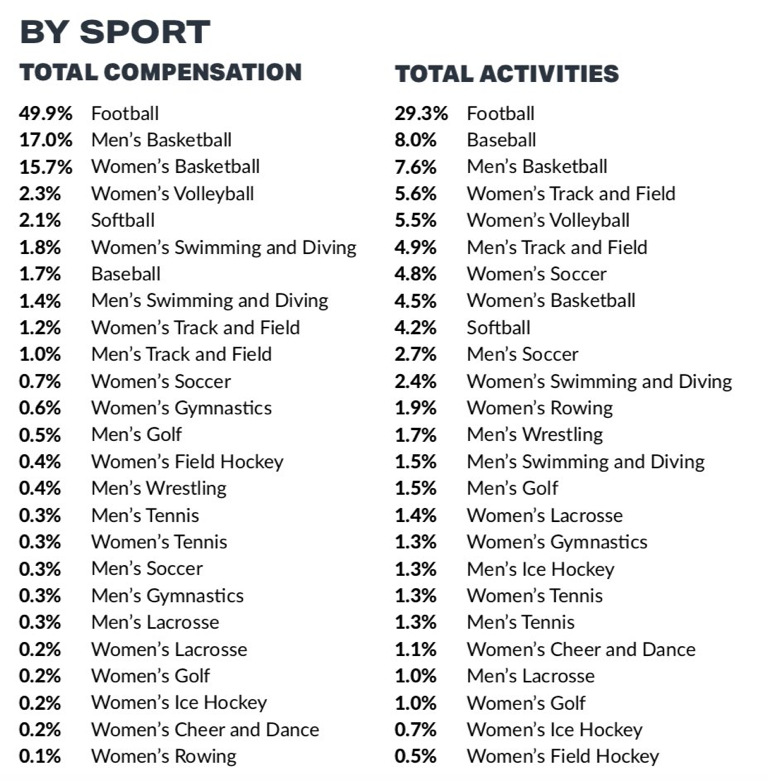 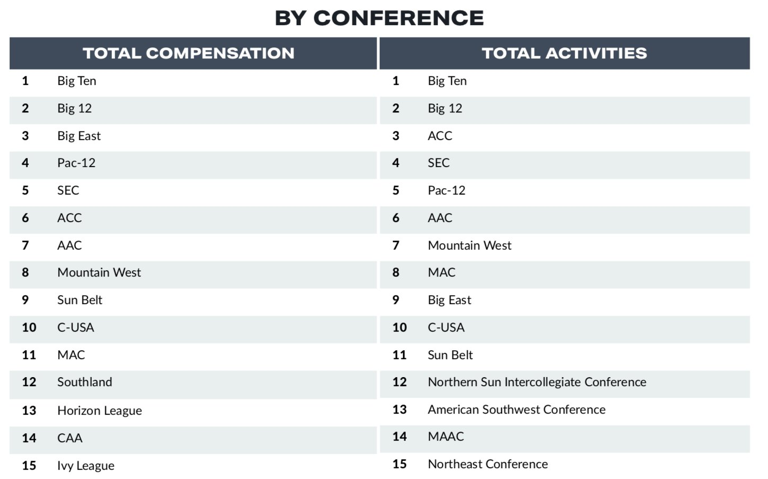