What Does College Football’s Playoff Expansion Mean for TV?

By Michael BeachSeptember 9, 2021No Comments 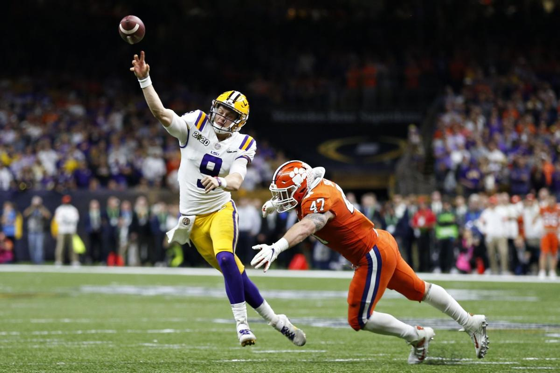 Big news: The college football playoff may expand from 4 to 12 teams as early as the 2023 season.

Interesting thought: If ESPN chose to keep rights for the entire playoff, would they move one of the games to ESPN+ to drive subscriber growth?

Video: How A 12-Team College Football Playoff Would Work 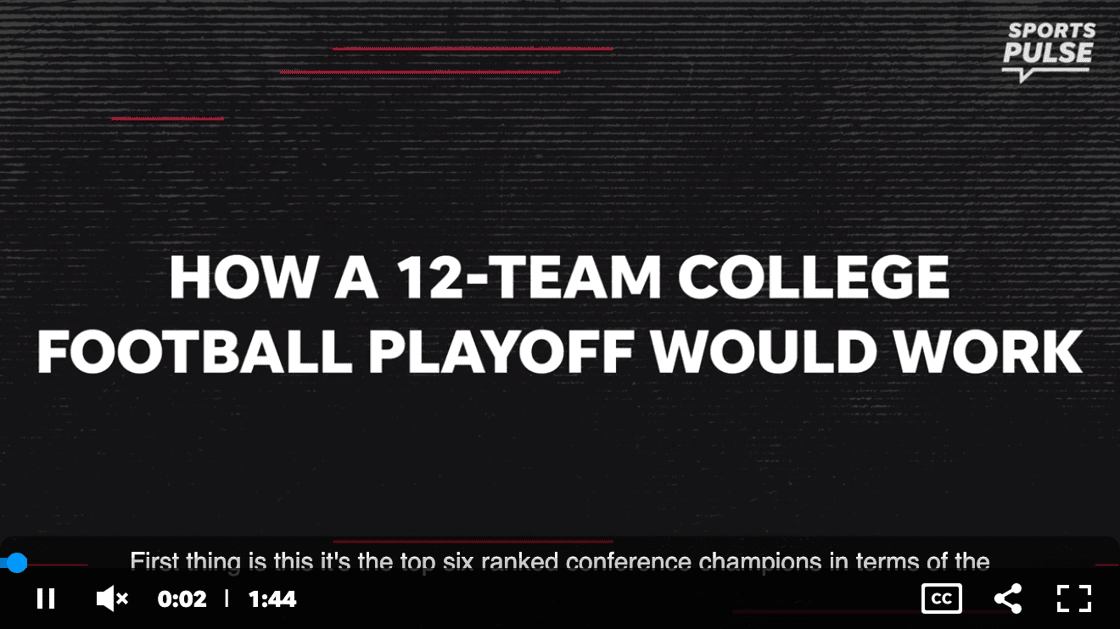 More: How college football’s Playoff-centricism shows up on TV, and how broadcasters are trying to fix it