By Michael BeachOctober 17, 2019No Comments

The big question: Can the member companies of OpenAP cooperate enough to compete with Google and Facebook?

Quote from Sara Fischer – Media Reporter @ Axios:
“During a panel I moderated last week at AT&T’s advertising conference, some of the country’s biggest buyers noted that sellers do these things to make it easier for them to sell ads, but these fragmented alliances don’t always make ads easier to buy.”

Video: OpenAP Grows Up: Next Step Is To Become A Marketplace, New CEO Levy Says 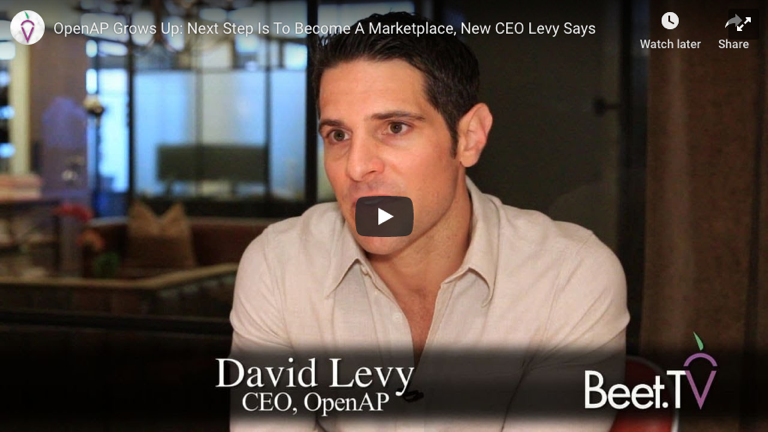 What happens next: TV Buyers are being rebranded as video investment teams, and digital buyers are going to school on TV metrics.

The future: The term “digital buyer” and “TV buyer” will go away, and there will be “video buyers.” Everyone cannot be great at everything so some buyers will be stronger in TV or digital, but the future is cross screen.

Who wins: The winners will be whichever side learns the other side’s piece first and effectively integrates it into a holistic video offering.

Reminder: It is early in the game for advanced/addressable advertising. 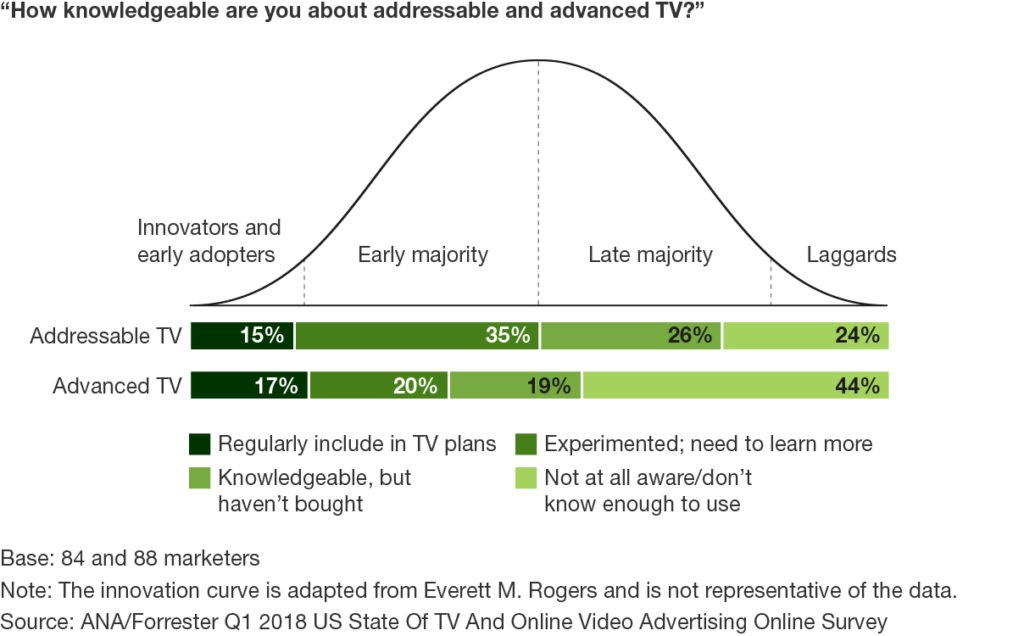 More #1: How to move addressable TV from a buzzword to an industry staple