By Michael BeachMarch 19, 2020No Comments

Kantar Media estimates that $2B+ in sports ad revenue could be lost due to COVID-19 related cancelations.

March Madness accounts for 80% of the NCAA’s annual revenue, including ≈ $800M in TV rights fees generated from CBS and Turner.

The big question: If the Olympics are canceled, what happens to the $1.25B+ in ads that NBCUniversal has already sold?

Mr. Screens’ idea:  ESPN is set to release a 10-part miniseries about the 1998 Chicago Bulls in June.  They need content to fill the void left by sports cancelations, and we need something to watch besides the Contagion movie (see below).  Why wouldn’t they move this up ASAP? 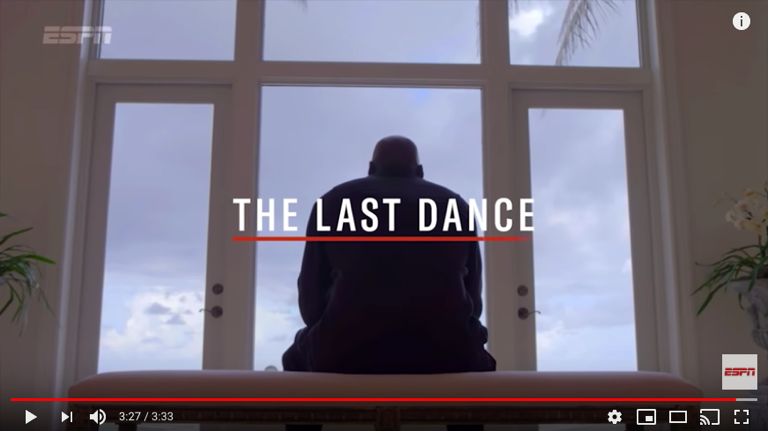 More #2: NCAA built tournament safety net of nearly $400 million and then spent it

More #3: ESPN scrambling to figure out programming while live sports shut down indefinitely