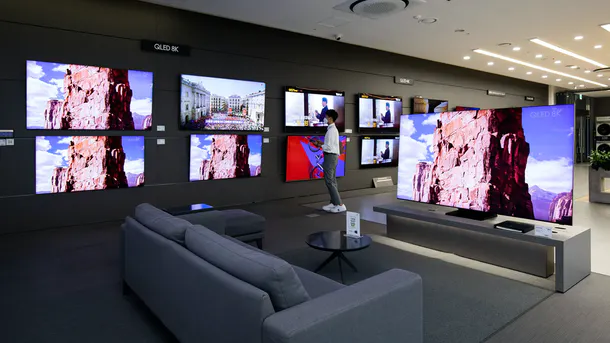 The promise of streaming TV was direct-to-consumer (D2C) with few gatekeepers.

The reality of streaming TV is hardware providers taking the place of cable TV companies as gatekeepers in distribution battles.

Exhibit A: NBCUniversal and Samsung have yet to agree to terms for Peacock.

Why this matters: Two wars are raging that will decide the future of TV distribution.

The war for streaming app/content distribution: Smart TV manufacturers and streaming hardware providers use this leverage to negotiate distribution deals with streaming apps for a share of their ad inventory and subscription revenue.

Big question #1: Who is winning the battle for consumer attention? 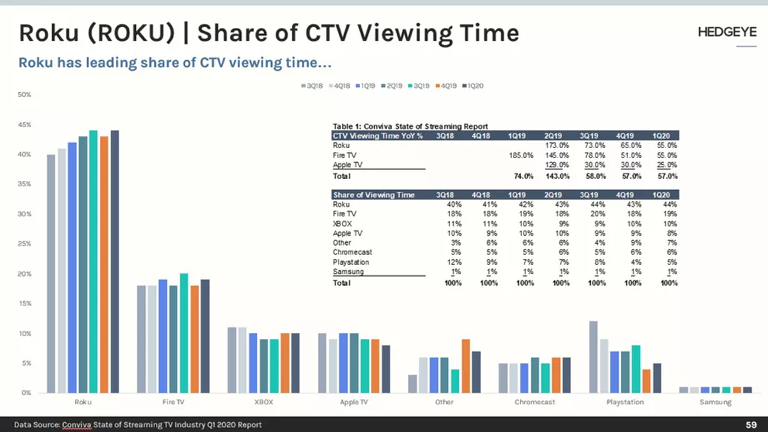 U.S. streaming device sales (% of total) during 2020 according to the Consumer Technology Association:
1) Smart TVs – 39M (65%)
2) Streaming devices – 21M (35%)
Mr. Screen’s Crystal Ball: Inside the war for consumer attention, three individual battles are playing out.The battle for real estate on the remote control: It has been 10 years since the Netflix button first appeared on a remote control, and this has turned into an important distribution point for streaming discovery. 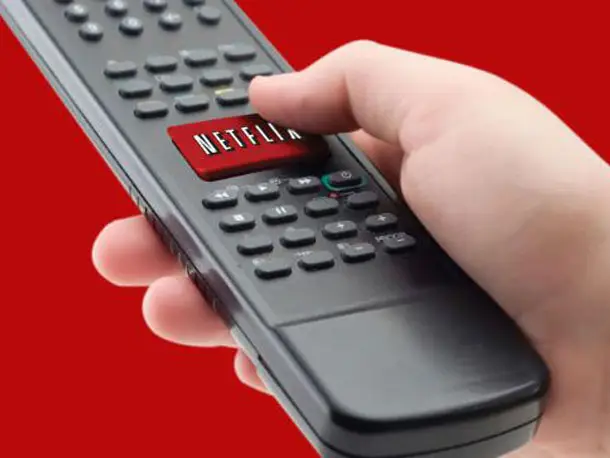 Smart TV manufacturers such as LG and Samsung are forgoing a portion of that initial revenue to keep space for a branded button promoting their ad-supported streaming services. 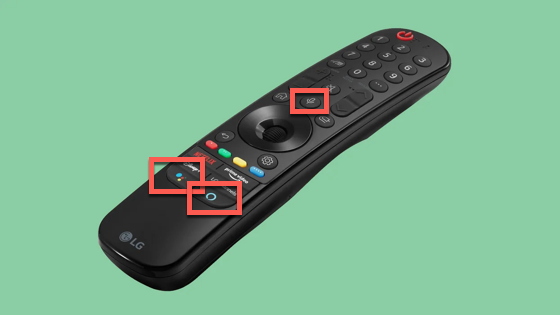 The battle to build a universal guide: As the number of streaming services grow, it has become more challenging to find content without searching through individual apps. A universal guide would allow the user to search all apps for a specific program and offer curated recommendations. 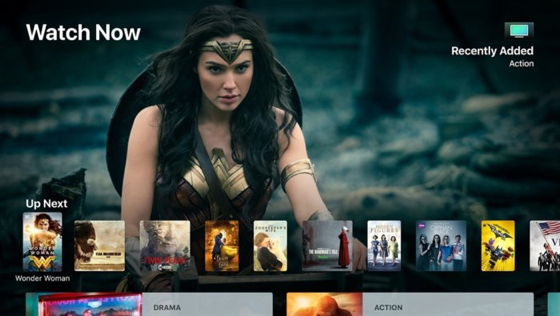 The problem is everyone is not playing nice here either. For example, Netflix recently forced Google to remove their original programming (The Crown, etc.) from Google’s universal guide for Android TV.

Good news: Multiple companies are trying to solve this exact problem, including Bingie, JustWatch, and Reelgood.

Why this matters: TV prices are down 60% since 2014, and smart TV manufacturers are building alternative revenue streams (advertising, etc.)