On Addressability Ad Initiative Has Its First Member: AMC Networks

By Michael BeachJune 17, 2020No Comments 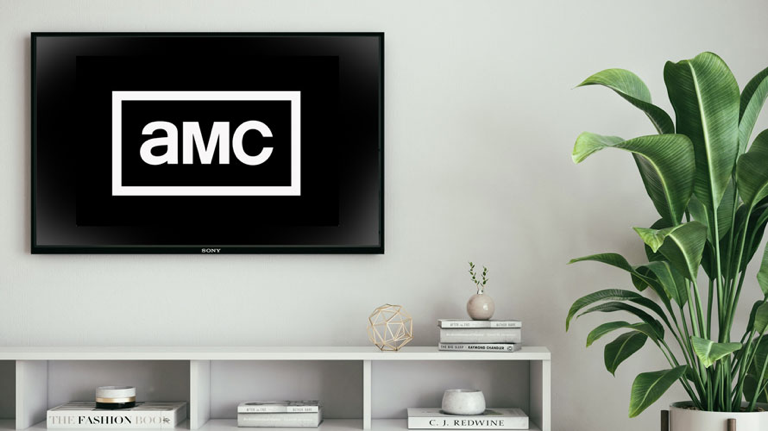 ≈ 5-15% of Spectrum Reach’s linear inventory is used for addressable advertising.

Quote from David Kline – President @ Charter’s Spectrum Reach:
“If TV could act more like digital and get richer metrics and be able to, in a privacy-compliant way, help target [viewers] that focuses on audiences versus ratings, they would have something. Now they do. Now they have an opportunity to compete and make their networks more powerful through enablement through MVPDs (multichannel video programming distributors),”

Flashback #2: Who Sells What? NCC Media And Xandr Aim To Consolidate The Confusing Addressable TV Market 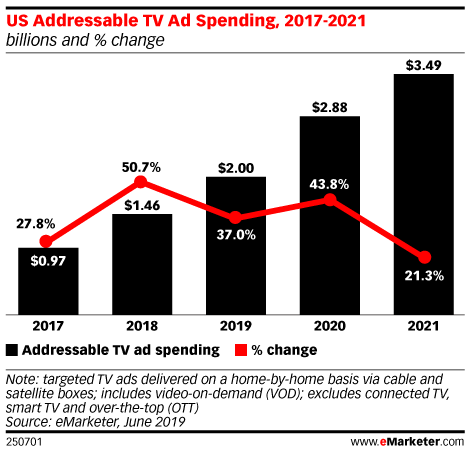 More #1: Why Addressable Advertising Is Finally Getting Closer To Mass Adoption