Nielsen Addresses Measurement Gap With ‘Biggest Change In a Decade’

By Michael BeachNovember 19, 2020No Comments 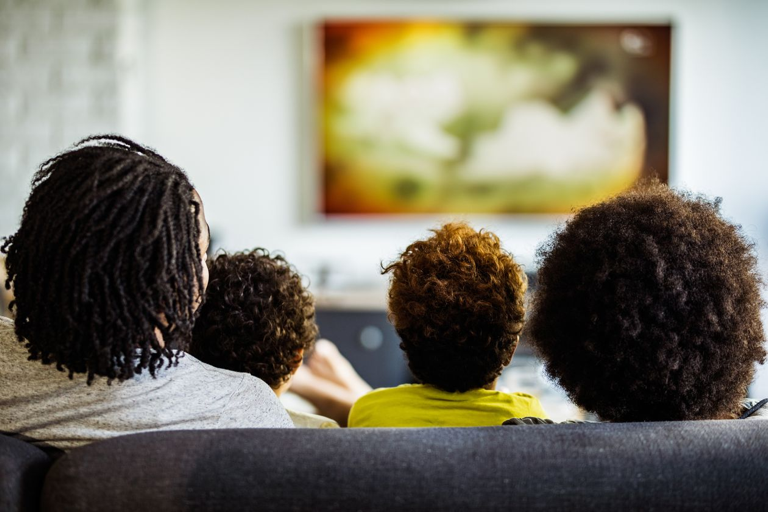 Big news: Nielsen will start measuring addressable TV ads and combining them into a single measurement with linear.

Why this matters #1: Addressable TV advertising has been limited to 2 minutes per hour that local distributors (MVPD) are able to sell.  Another limiting factor around national addressable has been measurement since remaining impressions (non-addressable) still need to be sold.  Nielsen is sitting in a strong place to solve this.

Quote from Tracey Scheppach – CEO @ Matter More Media:
“This is probably the most exciting news we’ve heard in the last decade since C3. What Nielsen has done is expanded its panel to include smart TV and set-top box data. Now we can begin to do a few things, fully measure addressability, close the gap on capturing all the viewing data across all the platforms, and start incorporating targeting beyond age and gender.

I believe addressable television was not going to scale without the ability to light up national and linear inventory – that’s what’s been missing. That’s why we were sitting on a fairly large household footprint of around 60 million households but had a very low level of inventory actually enabled all because the MVPDs control it, and they’re two minutes. All in all, it equates to about 3% of linear TV inventory being addressable today.”

Why this matters #2: This is a true win-win that could turn TV advertising into a growth story.

Quote from Scott Brown – General Manager of Nielsen Audience Management @ Nielsen:
“This will be one of those grand scenarios where networks are happy, agencies are happy and ultimately the consumer gets a better experience down the line with ads that are more relevant to them.”

Big question #1: How many households are currently targetable through addressable advertising? 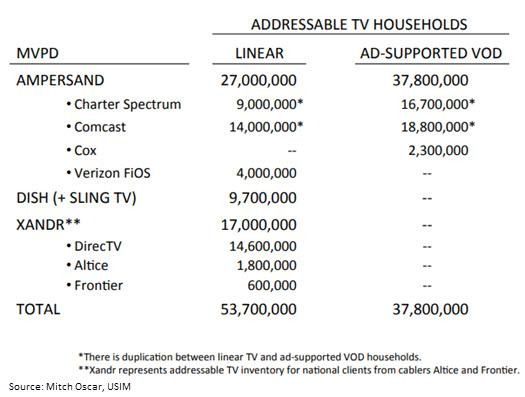 Big question #2: How big is the addressable TV ad market (excluding CTV) before this deal? 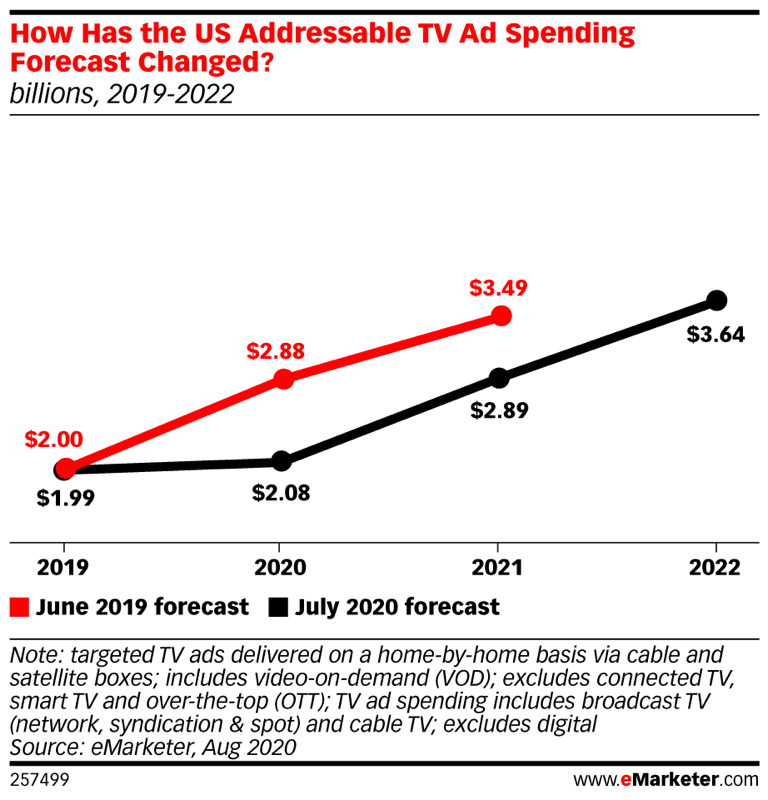 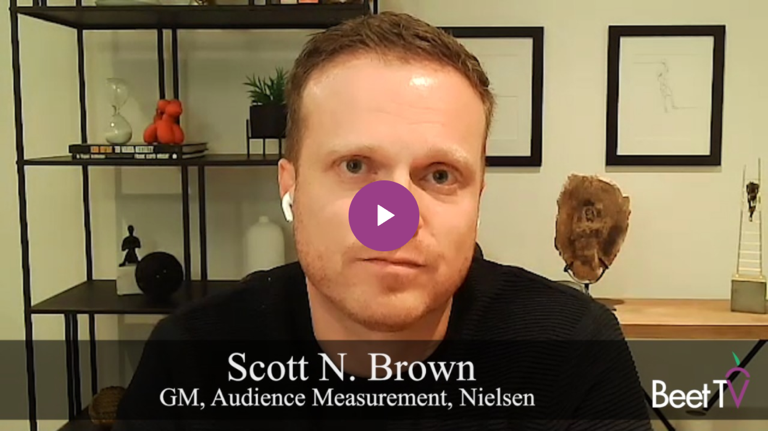 More #1: The Seismic Impact Of 2020 Is Finally Shaking Up TV

More #2: As TV giants deemphasize their legacy businesses, it may be time for them to embrace outsourcing sales