By Michael BeachApril 24, 2020No Comments 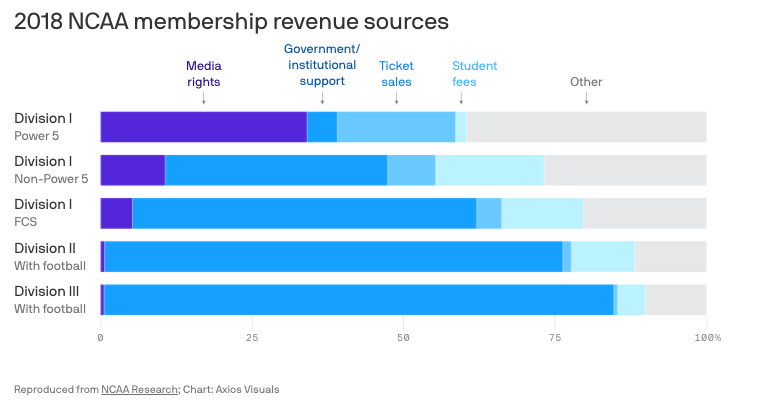 Three scenarios for college football, according to Chris Fowler:
1) The season starts on time (unlikely)
2) Shortened season with a late start
3) Full season moved to spring 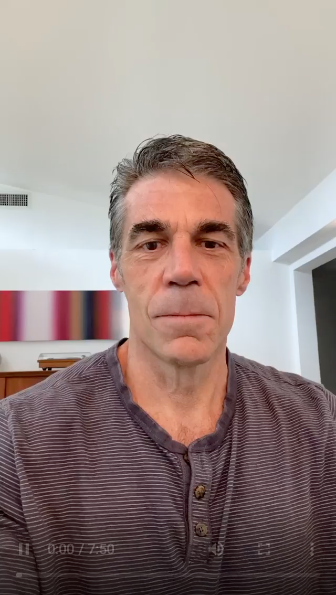 Video #2: The credibility of college football hangs in balance if played with no fans 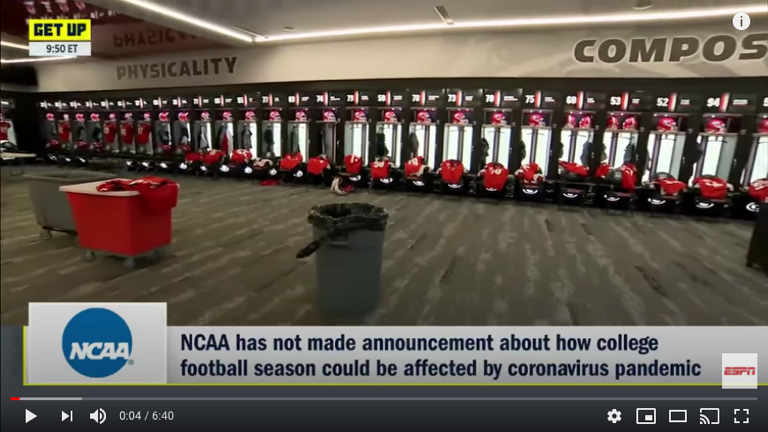 More #1: How to play a college football season during the winter