By Michael BeachDecember 5, 2019No Comments

The big news: Local broadcast TV is moving away from ratings and toward impression-based selling.

Quote from Steve Lanzano – President and CEO @ TVB:
“For us to be able to integrate all of the assets we have — whether it’s over-the-top, streaming, websites — and put together an integrated package for an advertiser, we need to go from percentages to actual impressions.”

Why this matters for buyers: Local broadcast TV will become part of cross screen buys along with CTV and digital video.

Why this matters for sellers: Any program with a rating below 0.05 rounds down to 0.00.  For example, the number of programs that show up with Nielsen increases by 5-7% with impressions versus ratings.

Quote from Wendy McMahon – President @ ABC Owned Television Stations:
“We see the transition from ratings to impressions as aligned with the consumer shift to cross-platform viewing, a shift we have taken advantage of to grow total audience…”

Key details for local media agencies view on impressions:
1) 81% surveyed by TVB plans to move to impression-based buying by the end of 2020
2) 70% surveyed by the 4As said that impressions were the best currency for cross screen video buying

Quote from Kathy Doyle – EVP of Local Investment @ IPG MAGNA:
“This is easy math. We learned this in fifth grade. You can do this. I know it seems intimidating and hard to do, but it’s not. And you don’t have to move the mountain all at once. Pick one client in one market and test it,” 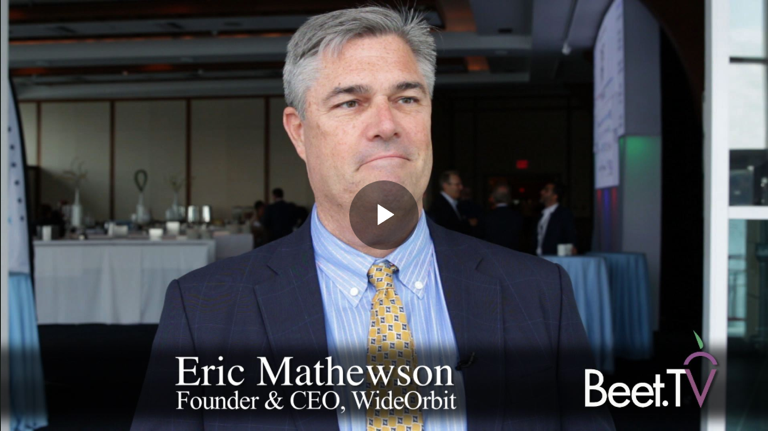 More #2: NextGen TV Fills in the Blanks as a New Local Ad Platform