Big news #1: Comcast and Marquee Sports Network agreed in time for opening day so that 1.6M pay-TV subscribers could watch the Cubs.

Big news #2: Spectrum SportsNet LA and AT&T ended their (almost) 6-year dispute that kept the Dodgers out of ≈ 70% of pay-TV homes in Los Angeles.

Why this matters: Unlike the NFL, the primary media game for Major League Baseball is local, with 89% of games being aired on a Regional Sports Network (RSN). 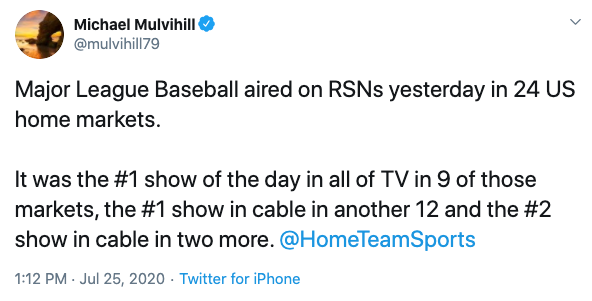 Flashback #1: Cubs partnership could mark the start of Sinclair’s push into sports programming 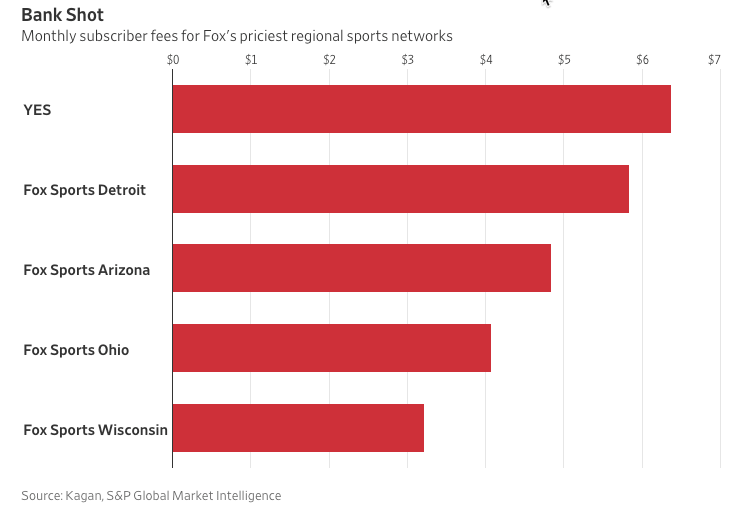 Flashback #2: The Dodgers Are on a Roll but Fans Remain in the Dark Amid Cable-TV Dispute

The Dodgers are guaranteed $8.35B over 25 years from Charter Communications.

That breaks down to an average of $334M/year!

In order to break even, the Network needs to make $1,988 from every pay-TV subscriber in the region or an average of $80/subscriber/year. 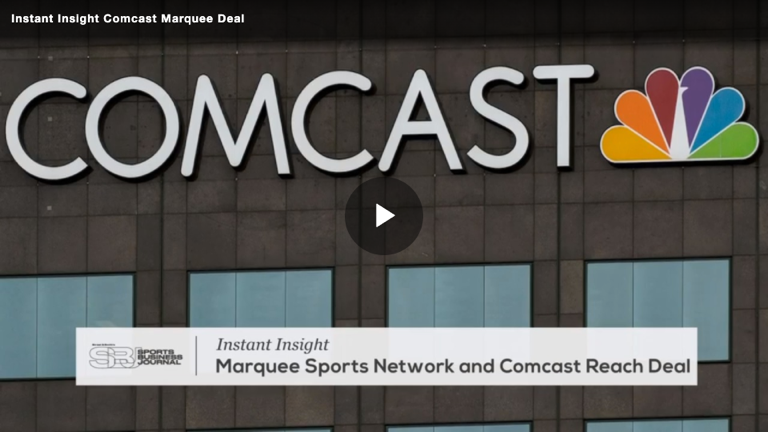