Evening News Audiences Surge Amid Coronavirus. Can The Networks Keep Them?

By Michael BeachMay 7, 2020No Comments

Great pic: PBS’s Amna Nawaz accomplishes the impressive feat of getting her kids to stand still long enough for this picture to be taken balancing being a mom and broadcasting the news from her house! 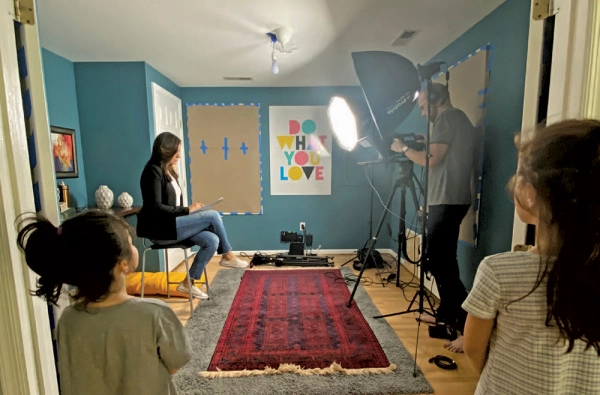 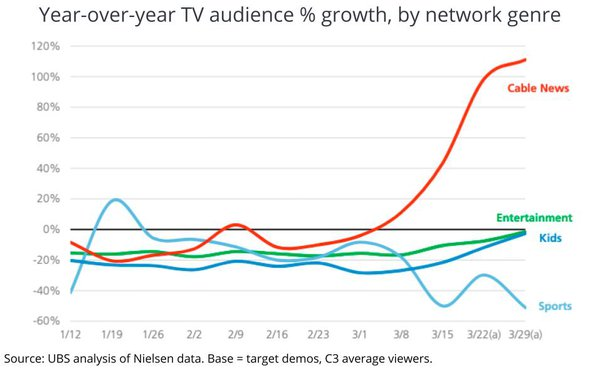 Cable news viewership by year according to Nielsen: 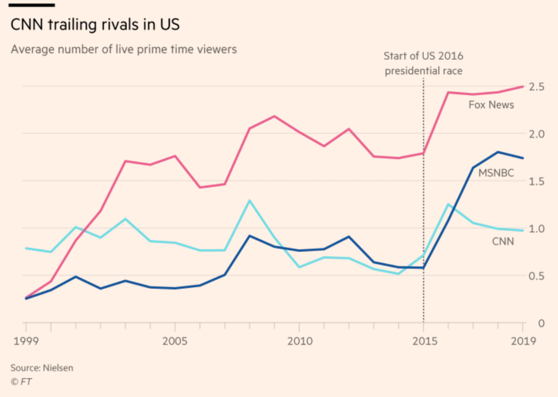 Flashback: Fox News’ upper hand next year: The country’s eyeballs, down to districts 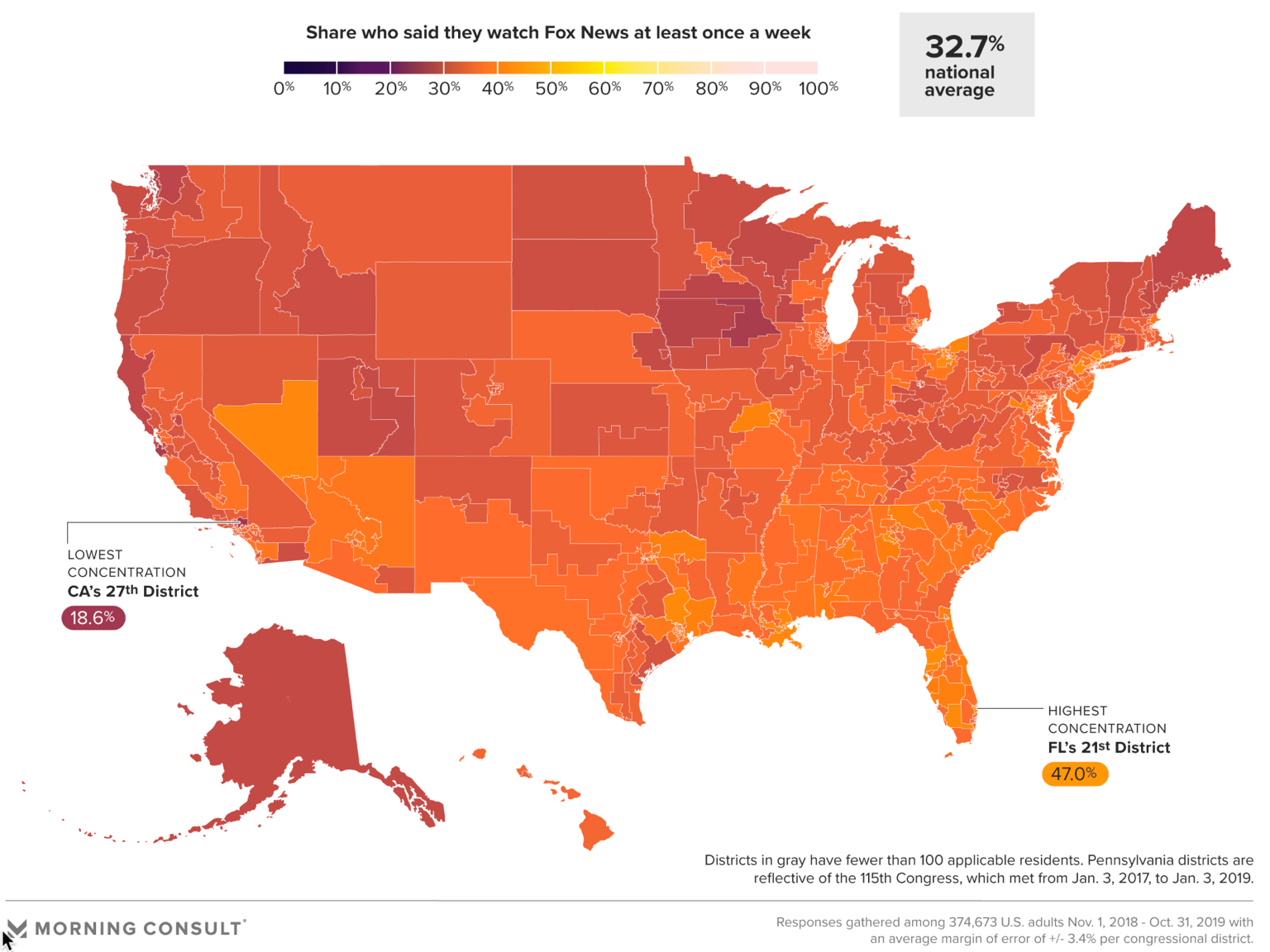