By Michael BeachOctober 22, 2020No Comments

Why this matters: Streaming is the future for Disney, but other products such as TV network fees (ESPN, etc.) make up a large share of profits despite their best days being behind them.  Disney needs to change its decision-making architecture, so its team is not incentivized to mortgage the company’s future to maximize short-term profits (individual compensation).

Related: My thoughts on the impact of Disney+ on Convergent TV advertising

Quote from Benedict Evans:
“This is the problem that Disney is trying to solve by splitting the content people from the revenue people. The CEO has a strategy, but so does the CFO, and your quarterly earnings guidance embeds another, and you have to line them up or Dan Loeb will fire you. A decade ago, the right model was probably to announce a big digital strategy, but then carry on taking the cheques from your traditional distribution partners, because no-one was actually watching online and Netflix was still a mail order business. It took a decade for that to change, and 13 years for NBC Universal to go from ‘Clownco’ (as Googlers apparently nicknamed what then became Hulu) to Peacock. Eventually you have to stop taking the cheques.”

Quote from Ben Thompson – Author/Founder @ Stratechery:
“In this view, Disney’s streaming services are NYTimes.com, and the company’s traditional outlets like TV and especially movie theaters are Page One: sure, they represented a past that is rapidly fading away, but it is a past with prestige, and it’s easy to see Disney’s content creators favoring them over streaming, particularly before COVID when these channels still drove much of the company’s revenue and profits. Chapek, though, is not letting this crisis go to waste, taking the decision about where to display the company’s content away from its creators, as well as the responsibility to maximize short-term revenue and profits.” 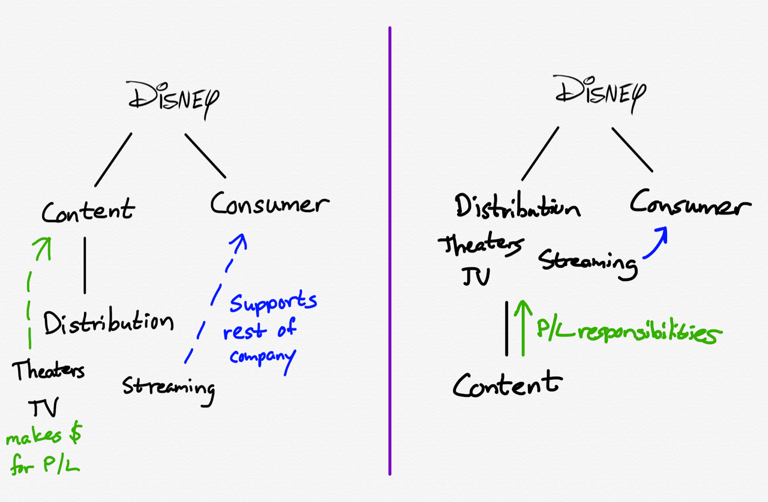 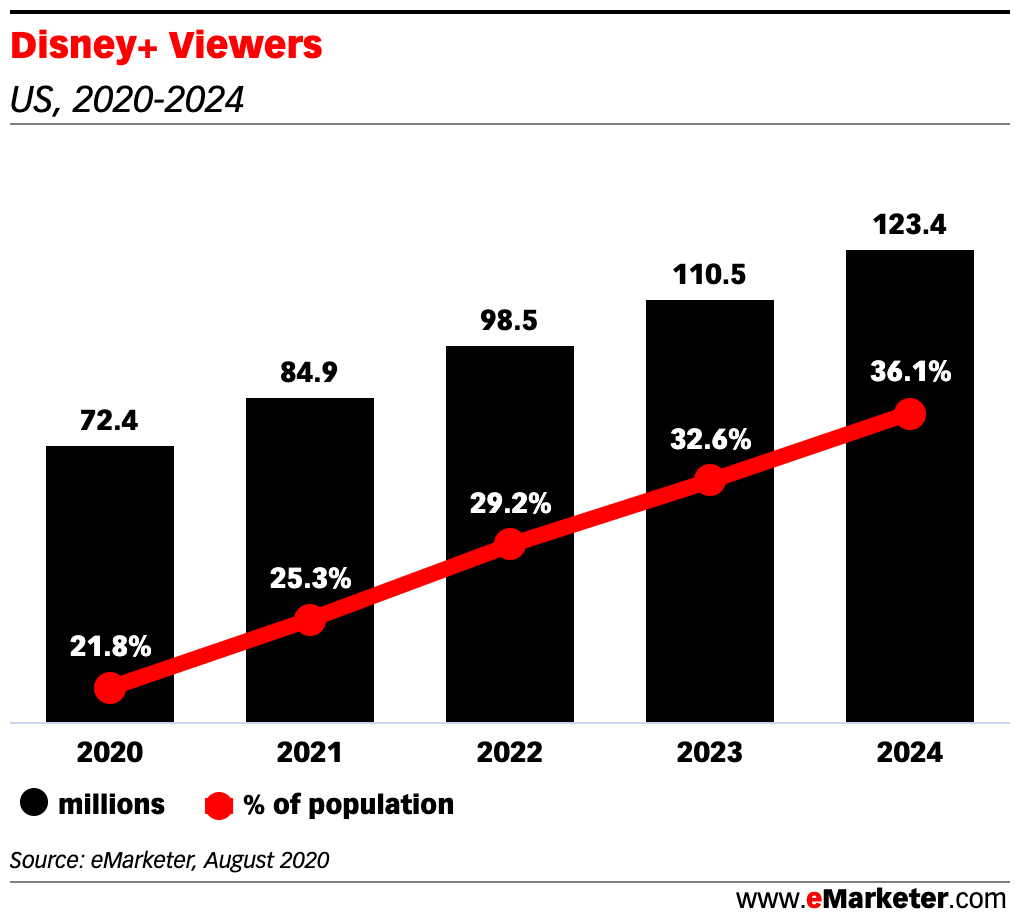 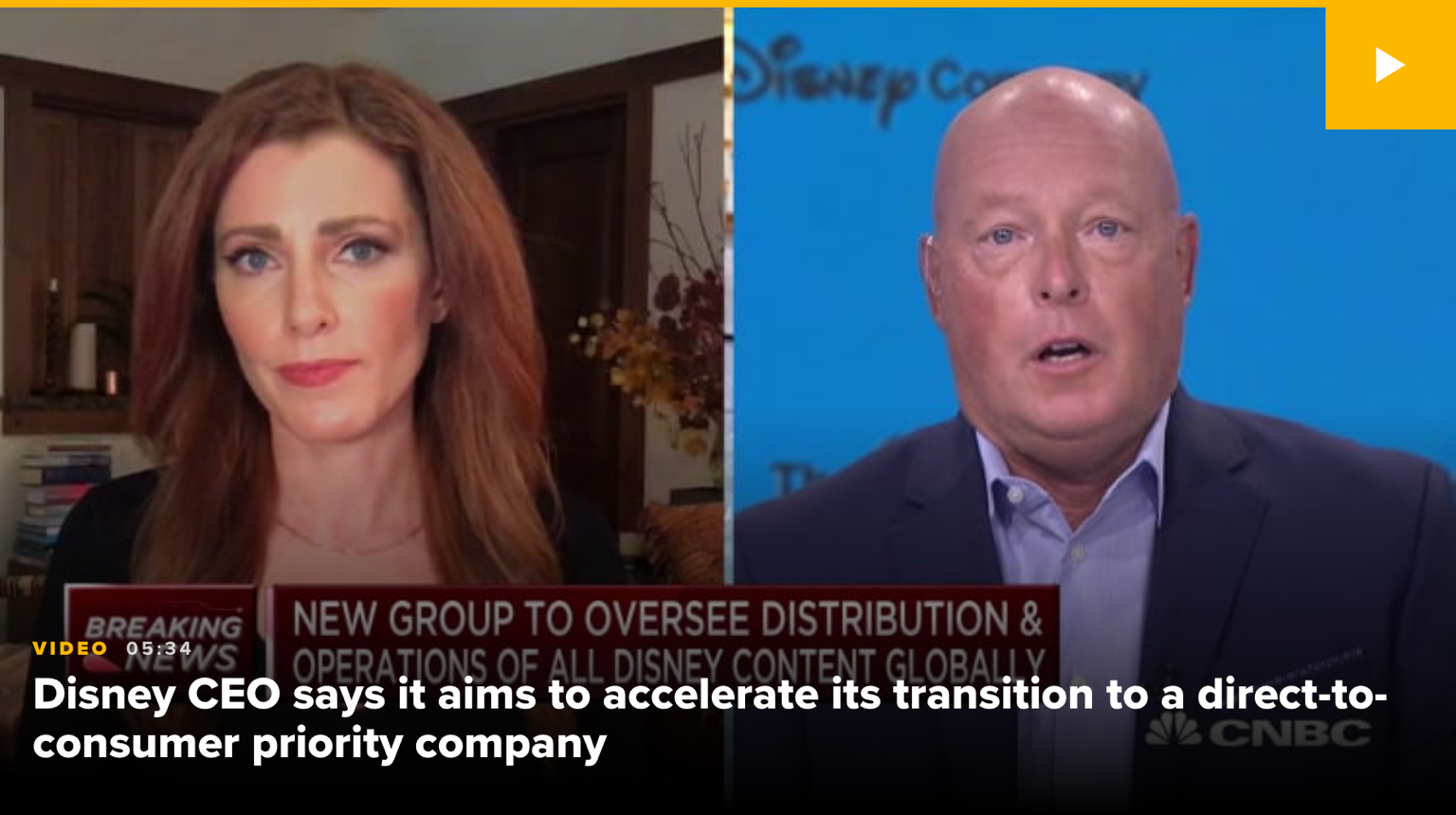 More #1: Disney’s Restructuring Is Less Transformative Than We Thought