By Michael BeachJune 10, 2020No Comments

Cross Screen: Disney is launching an offering called Disney Hulu XP that will combine Hulu and Disney’s TV networks into a single buy.

Quote from Nicolle Pangis – CEO @ Ampersand:
“Consumers don’t care where or how they are watching. Whether it’s linear, OTT, or VOD, to them it’s all TV.

For the industry, it’s much more complex. By splintering into separate camps and platforms, we’re not delivering on the most important part of TV’s transformation from traditional demographic buying to audience-based buying. Namely, making it easier for advertisers to reach highly specific audience segments at scale wherever, whenever and however they’re watching.”

Other details: Disney will price digital media based on completed views and will package with an attribution offering powered by Samba TV. 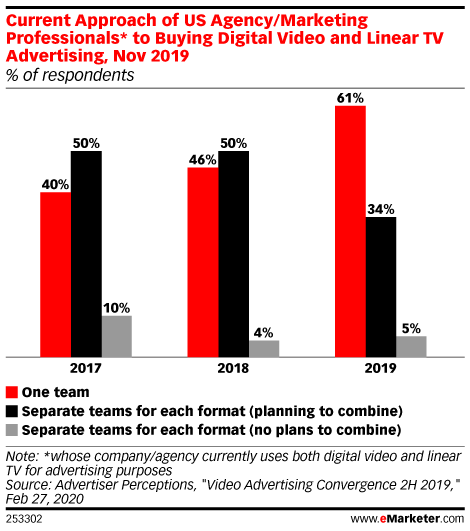 More #3: Opinion: It would be easier if we could just buy ‘TV’