By Michael BeachSeptember 16, 2021No Comments 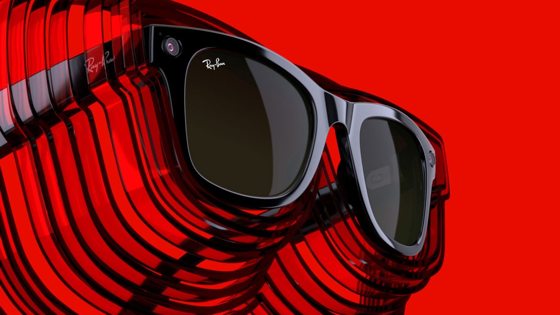 Why this matters: Many believe augmented reality (AR) is the next progression in computing following mobile. These smart glasses are technically not AR-enabled. Still it is not hard to see how this is a logical step in that direction.

Quick answer: Augmented reality is where objects in the physical world are enhanced by computer-generated information.  In the example below, the user is typing on a virtual keyboard overlaid on top of the table.

Quick answer: Adopting a style (Wayfarer) already in use is a better start than past efforts. 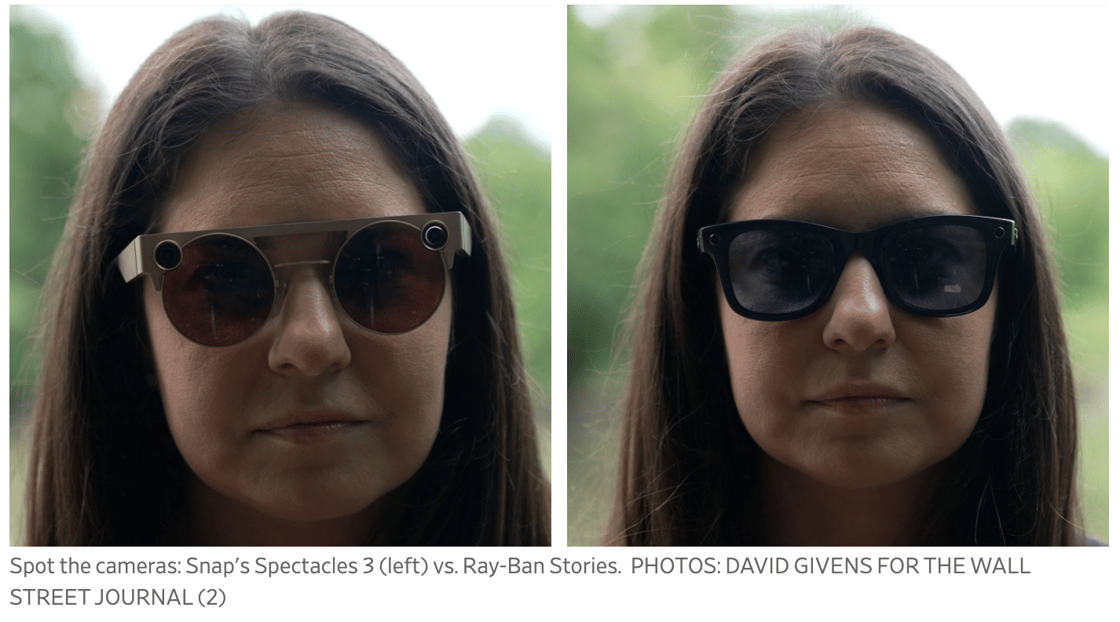 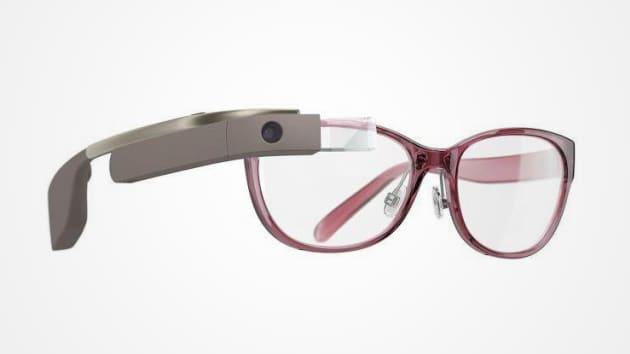 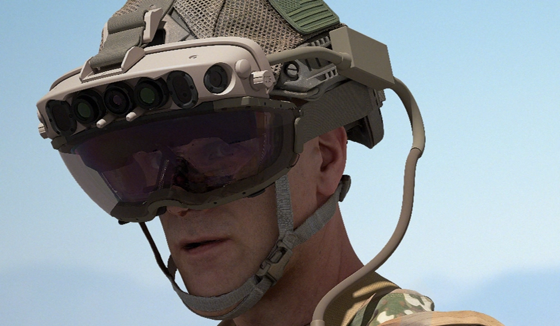 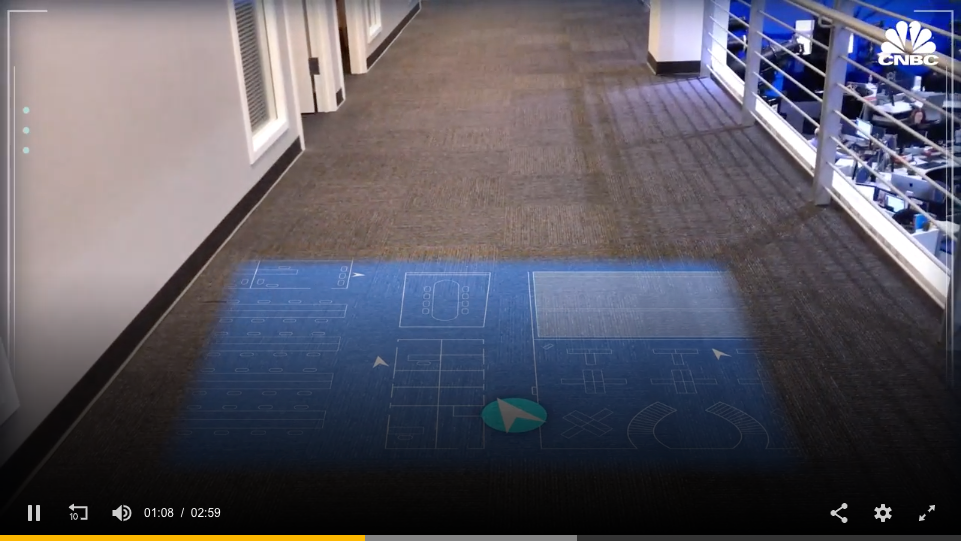 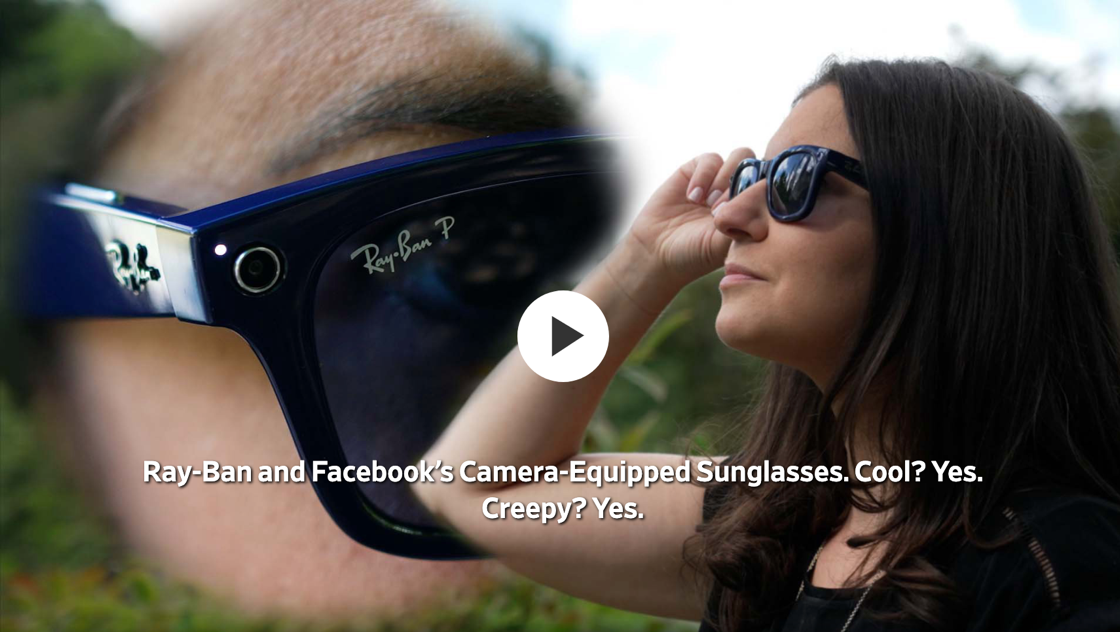 More: Facebook’s New Camera Glasses Are Dangerously Easy to Use