Another New Streaming Service Launches, But Will Audiences VUit?

Quote from Jack Perry – CEO @ Syncbak:
“We’re aiming to be the Netflix of live, local and free.”

Why this matters: 74% of video ad buyers want to buy streaming and digital together. Local broadcast station groups stand to benefit if they can provide a unified offering. 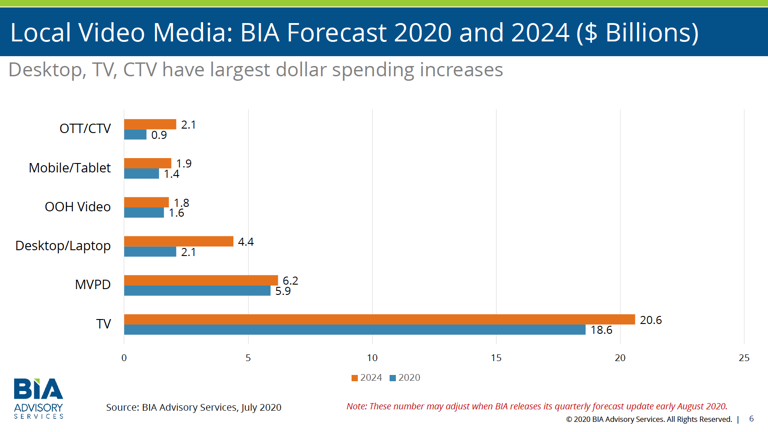 Our take: The growth of local CTV/OTT advertising to outpace $2.1B by 2024.  There is too much consumption shifting to streaming, and the demand for targeted video advertising is too high.