Disney Over the Top: Bob Iger Bets the Company (and Hollywood’s Future) on Streaming

By Michael BeachOctober 31, 2019No Comments

Disney+ is set to launch on November 12th and should get a boost from the announcement that ≈ 50M Verizon subscribers will get their first year of the service for free! 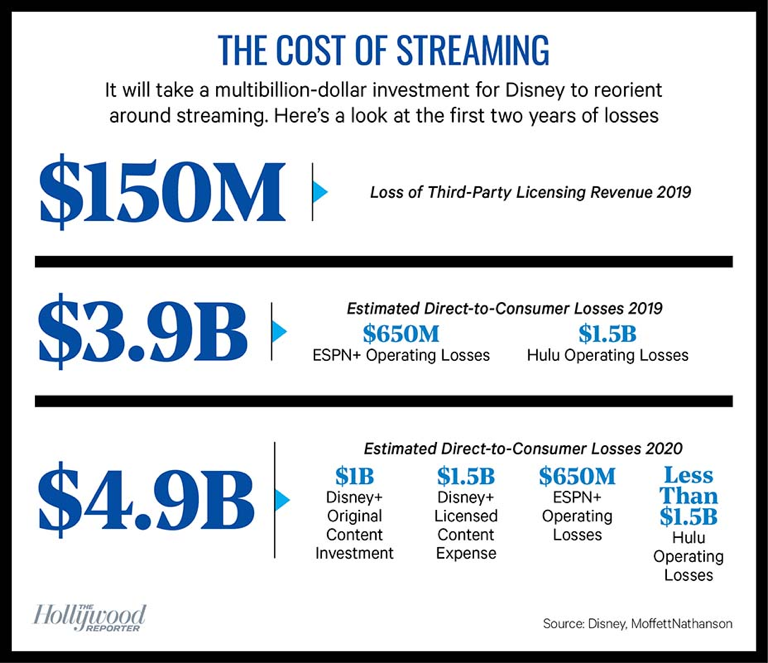 FYI #1: Disney may have some extra cash in the couch cushions after becoming the first studio to have 5 movies top $1B+ in a single year.

FYI #2: Disney still has Frozen 2 and Star Wars: The Rise of Skywalker coming out this year, giving them a shot at 7!

h/t: to the team @ Morning Brew for putting this together!

Video: Disney CEO Bob Iger on Disney+ deal with Verizon and the future of the industry 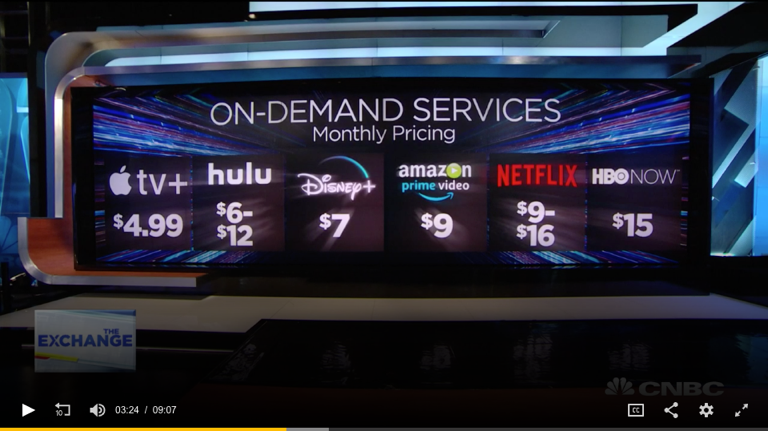