By Michael BeachJune 16, 2022No Comments 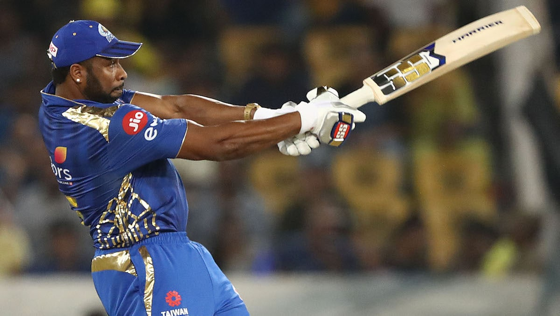 Big news: Streaming rights for the Indian Premier League (IPL) cricket will be moving from Disney’s Hotstar to Viacom18.

Why this matters #1: India’s Hotstar accounts for 36% of all Disney+ subscribers. Analysts are projecting that 20M Hotstar subscribers could cancel due to the loss of cricket. 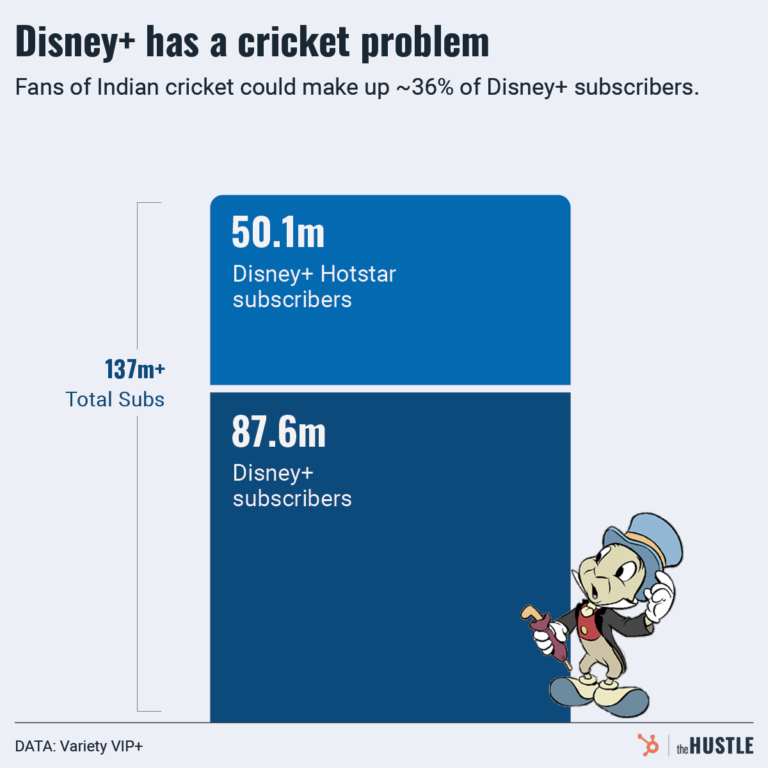 Quote from Brandon Katz – Senior TV Industry Reporter @ The Wrap:
“Talk about a sticky wicket. The Walt Disney Company, which has had TV and streaming rights to cricket’s Indian Premier League, just came up with only half those rights in a new five-year deal that could have a very big impact on the entertainment giant’s future.”

Big question #2: How important are media rights to Disney+ growth in India?

Quick answer: Cricket is the most popular sport in India, with 124M fans accounting for 90% of the 136M who like any sport.

Why this matters #2: Streaming rights were valued higher than the linear TV rights.