By Michael BeachJune 17, 2020No Comments 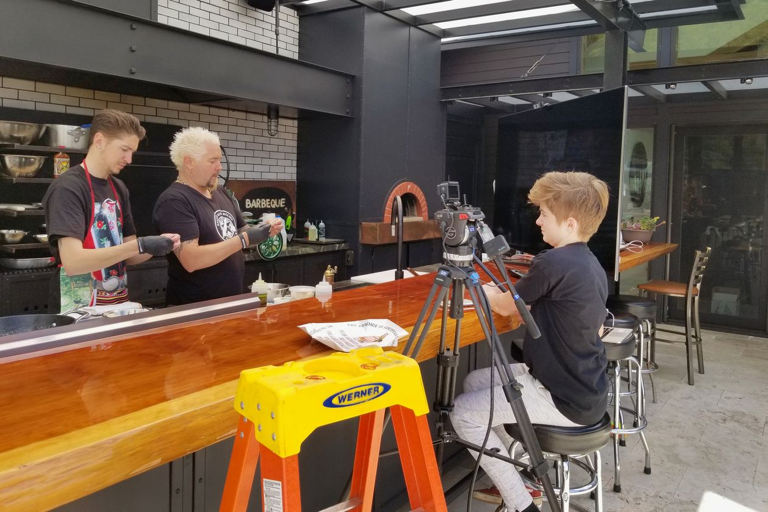 Quote from Gunnar Wiedenfels – CFO @ Discovery:
“We have been creating some very successful content with very scrappy equipment.  It felt the more real and authentic the content became during the crisis, the better it worked with our audience.”

Big question: When will non-remote film and television production be able to resume?

Quick answer: California is starting to open up, but most don’t expect much until late-July. 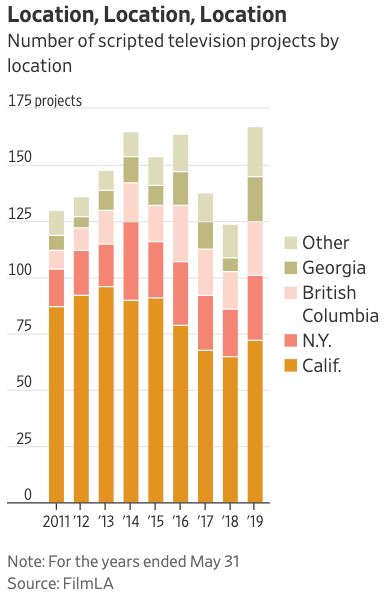 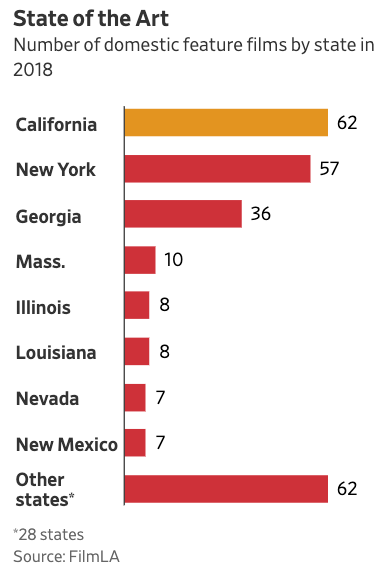 More #1: TV Execs, Writers Grapple With COVID-19 Era Scripts: “We’re Not Going to Be Able to Shoot It, So Don’t Write It”