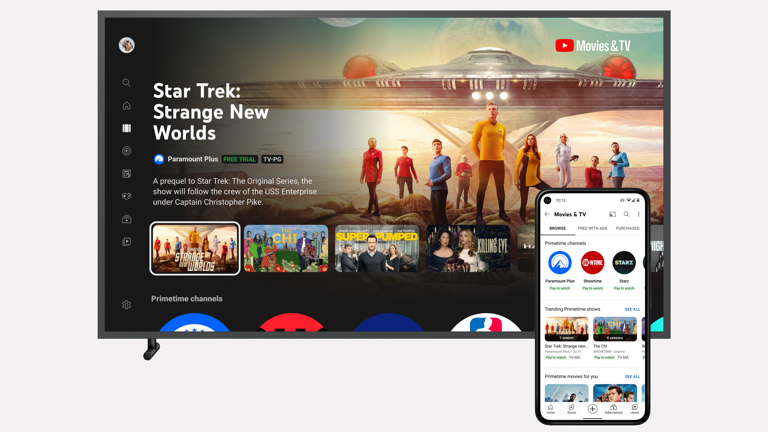 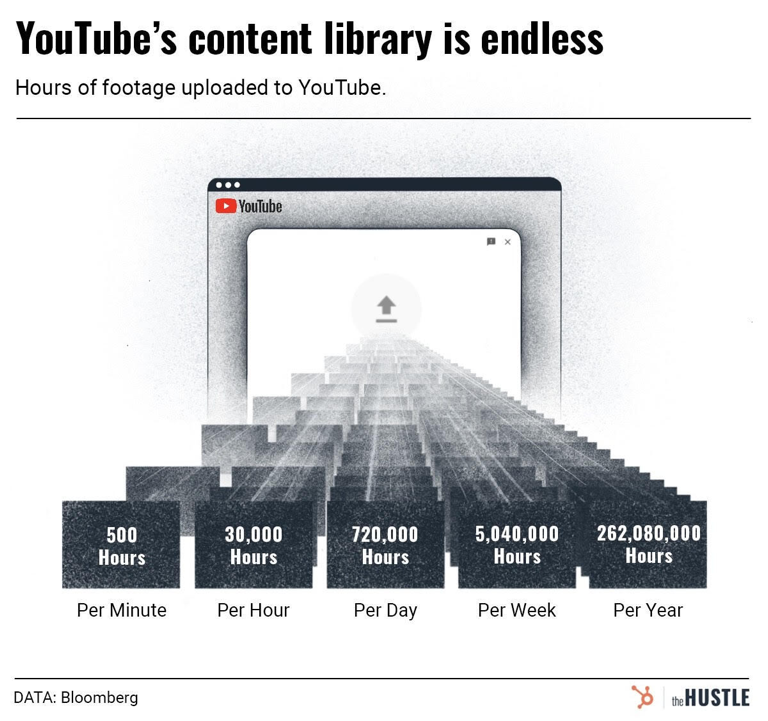 Quick answer: No.  YouTube pays out ≈ $10B per year to their 2M creators.  The difference is this is a share of revenue rather than upfront cost and comes with less risk to YouTube. The creator takes on the risk of creating the content in hopes a big audience will watch it.

Why this matters: YouTube can distribute 50K high-quality videos on its platform at little/zero upfront cost.

Why this matters: It is the first time YouTube has reported a YoY decline in advertising revenue since 2018.

Quick answer: No.  A combination of factors, including some that we’ve discussed previously.  A large issue is a bias against user-generated content compared to premium video.

Thought experiment: Does anyone have an example of a media plan that includes both premium video (This is Us, NFL football, etc.) and user-generated video (MrBeast, etc.)?  If yes, were they valued the same on a CPM basis? 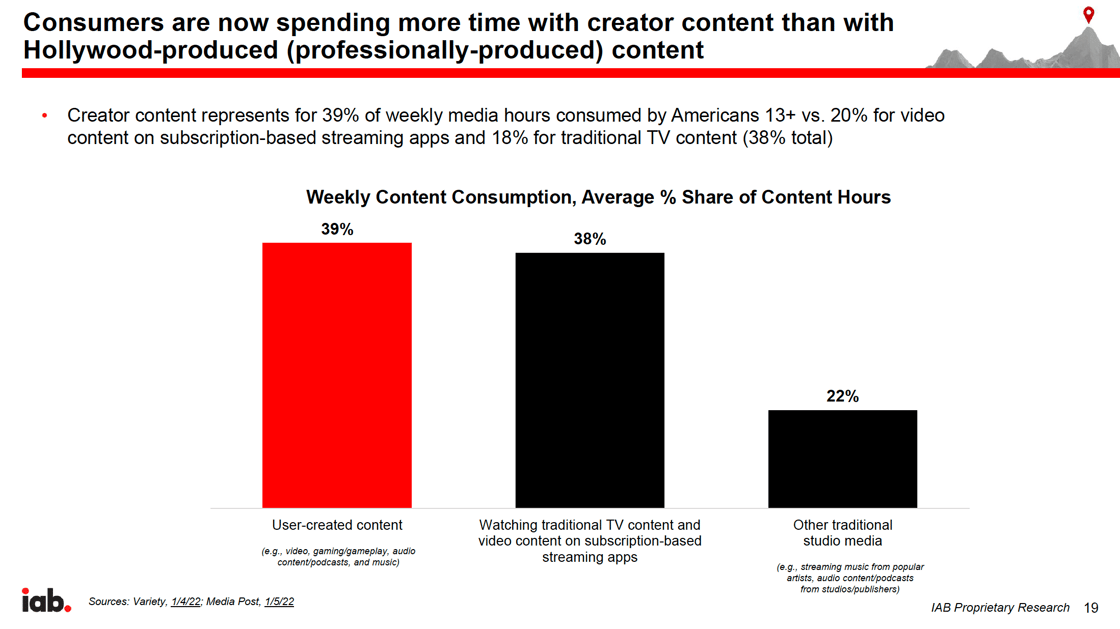 What makes this extra Googley: Confusion and conflict between another product (YouTube TV).

Quote from David Pierce – Editor-at-Large @ The Verge:
“It’s also a bit confusing from YouTube’s own perspective. YouTube has touted YouTube TV as the bundle of the future, and the product’s head Christian Oestlien told me earlier this year that he has identical aspirations to re-bundle the streaming services. So why isn’t Primetime Channels a YouTube TV feature? When I ask Teague, she offers two answers — well, one and a half. The one is that YouTube is global in a way that YouTube TV isn’t and that she sees a huge opportunity for Primetime Channels outside the US, “where some of the companies haven’t reached scale.” The half seems to be that YouTube and YouTube TV are different products with different teams, and in classic Google fashion, they don’t seem to work all that closely together. There’s also the unspoken other answer, which is that while YouTube TV is growing nicely, its 5 million users are barely a drop in the overall YouTube bucket.”

Quick answer: Both ad loads and ad pod sizes are being increased (10+ ads for more than 4+ minutes). 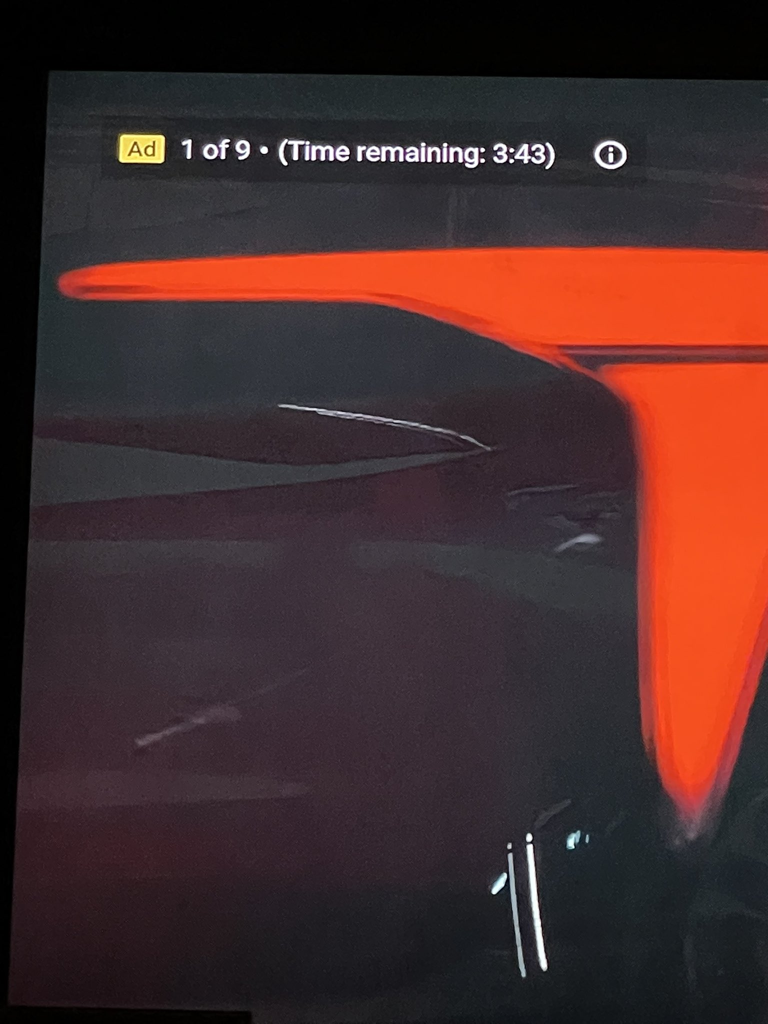 Quote from Eric Seufert – Media Strategist @ Mobile Dev Memo:
“YouTube experimenting with increased ad load for Connected TV viewers, but it is also attempting to increase time spent on site through a recently-announced change to its Partner Program that will incentivize creators to generate content for its TikTok competitor, Shorts. As part of this change, creators can partake in a revenue-sharing scheme for the videos they create and upload to YouTube.” 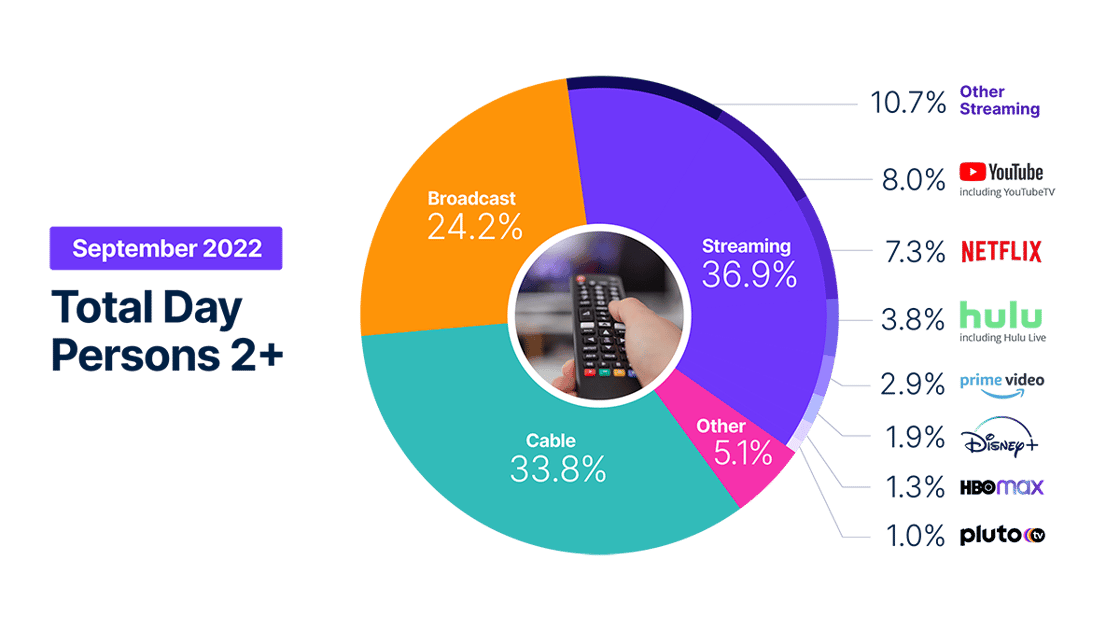 Cord Cutting Was Deep in Q3

Michael BeachNovember 17, 2022
State of the Screens

Michael BeachNovember 10, 2022
State of the Screens